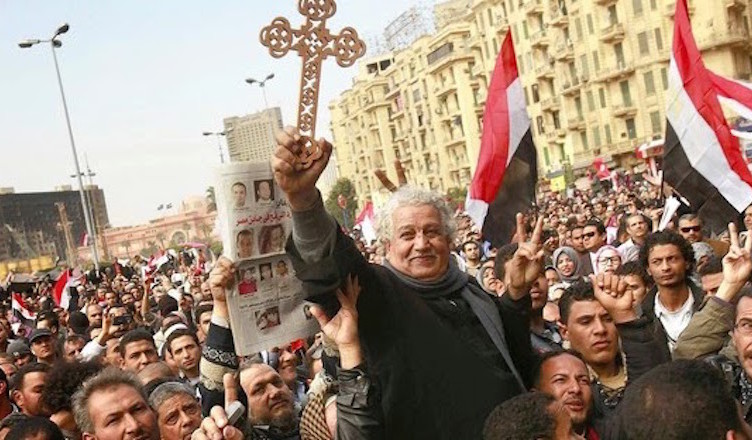 The consistently interesting Peter Berger wants to convert you to his position on proselytes.

Jesus, like the Buddha and Muhammad, was essentially a preacher, proclaiming the coming of the Kingdom of God. The Apostle Paul, a prototypical missionary, was central to the morphing of a Jewish sect into a universal faith. All major Christian churches, in principle at least, claim fealty to the so-called Great Commission given by Jesus to the Apostles: “Go therefore and make disciples of all nations, baptizing them in the name of the Father and of the Son and of the Holy Spirit”. [Modern historical scholarship would suggest skepticism about Jesus having used this Trinitarian formula.] Evangelicals have real fealty to the Commission, and act accordingly. They supply the largest number of Christian missionaries in the world today (Americans in first place, South Koreans in second). Mainline Protestants and Roman Catholics have largely reinterpreted “mission” to mean all sorts of things other than actively seeking to convert non-Christians—interfaith dialogue (a cottage industry today), schools and hospitals, projects to promote social justice, “Christian presence” (primarily a Roman Catholic concept—being visibly present as Christians, engaging in worship and the sacraments, with no direct preaching of the faith).

Of course, it is hard to understand Jesus the itinerant preacher and wonder-worker as anything other than an advocate of proselytization, proclaiming his message around the Judean countryside. This piece also begs the question of whether society ought to favor the free speech and persuasion which lies at the center of the Christian notion of the Great Commission. Drawing a moral equivalence with Muslim Conquest does not help the argument either.
Read the rest here.