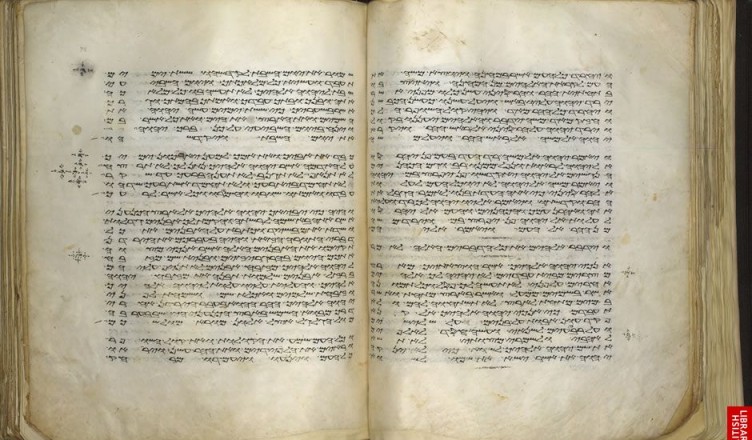 Here is my latest piece in the Washington Post’s local On Faith site.  Apparently, the piece, or part of it, will run on page B-2 of the Saturday print edition.

I first heard the phrase “people of the book” in conversation during college when I was living in Bahrain, the small island country located on the western edge of the Persian Gulf.  The discussion was political, not heated but lively, with a group from a variety of religious and non-religious backgrounds.  At one point, a Muslim friend whom I had known for several months commented about his preference for discussing such issues with knownChristians, because he knew that he could trust them to debate fairly, as they were “people of the book.”

But is it a helpful distinction?