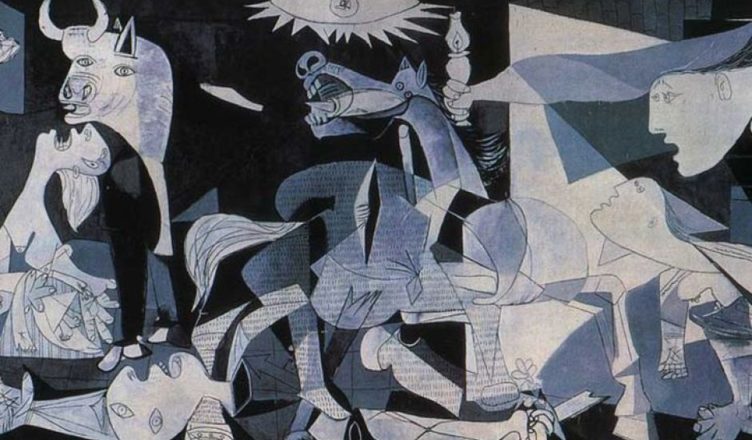 This will be a sporadic series that will basically spring from questions that come into my email inbox. These are not meant to be exhaustive, though some will be more detailed than others, but rather they are meant to touch on the relevant points of friction that each question evokes. I also hope that these answers will give a person a good place to start down the road to fuller answers and integration into the life of faith.

Throughout Old Testament God tells Israel to defeat, kill, and plunder their enemies. How does that comport with the biblical notion of a merciful God?

First of all, the Lord identifies himself with his people through the act of covenant-making. As a result, he considers a curse against his people to be a curse against him (Gen 12:3). We acknowledge this type of arrangement in current international treaties like NATO, in which an attack on one member of NATO is an attack on all members. Divine identification, of course goes, deeper, since to curse the Lord is to curse the one true God, the maker and sustainer of the universe. Remember that this covenant arrangement persists in the New Covenant of Jesus. If a person is an enemy of God (or, by covenantal extension, his people), their just punishment is death, either in the death of Christ for those who repent or in the final judgment.

Second, one should remember that only the people living in the Land that was promised to Abraham are placed under the threat of death (called the “ban”) by the Lord, and even then the conquest is only appropriate when their sin has reached its full (Gen 15:16). As in the new covenant, if the enemies of God repent, then the ban is avoided and they are absorbed into the people of God (see, for instance, the case of Rahab).

Nations outside of the Land are not to be put under the same threat of judgment. In the book of Deuteronomy, Moses teaches that, if Israel is in an actual conflict with countries outside of the Land, it should always sue for peace (Deut 20:10). Warfare should be a last resort. Elsewhere, kings are honored for engaging with other countries through diplomacy and trade. For instance, we see King Solomon’s wisdom and prowess on display through the alliances that he makes both with kings to the north (Hiram) and countries to the south (Egypt, Sheba).

In Luke 22:36-39. Jesus tells the disciples to go and buy swords before he is betrayed. He then reprimands Peter for using his sword. What is that about?

In Luke 22:36 and following, Jesus is highlighting the change that will take place in the life of the church because of his betrayal and death. The new life of the church will be marked by persecution as seen first of all in the persecution of their Lord and Savior Jesus himself. The verse can be translated several ways but each of them include an encouragement to purchase a sword. Notice that the sword is considered more important than the garments that would be used to keep a person warm at night. In other words, Jesus is saying that the persecution is at hand, and the person need only have the bare necessities like a sword. Now the sword cannot refer to a literal armed conflict (like the Zealots of his day) because of the rest of Jesus’s teachings about armed conflict. We see, for instance, the episode later in this chapter where Peter uses the sword to harm the priest’s attendant. Jesus tells Peter to put it away (22:49-50). Also, we should notice that when the disciples say that they have two swords, Jesus says this is enough (22:38), which indicates that he did not intend each person to be literally armed.

Most commentators argue that this passage is actually talking about the immediacy of persecution, first for Jesus, who is counted among the criminals (22:37) and then for the church, as Luke will recount in the book of Acts. Jesus is preparing his followers for a desperate situation that they do not yet understand. This situation will dog all of those who find themselves united with Christ, but Scripture is clear that it cannot refer to actual armed conflict in this current phase of redemptive history.

In closing, We might say that the Apostle Paul further unpacks this teaching in Ephesians 6 when he talks about us putting on the spiritual armor of God. The conflict that we find ourselves in is not one of flesh and blood but rather one of the spirit.

3 thoughts on “Short Answers to Big Questions: Two Supposed Calls for Violence in the Bible”