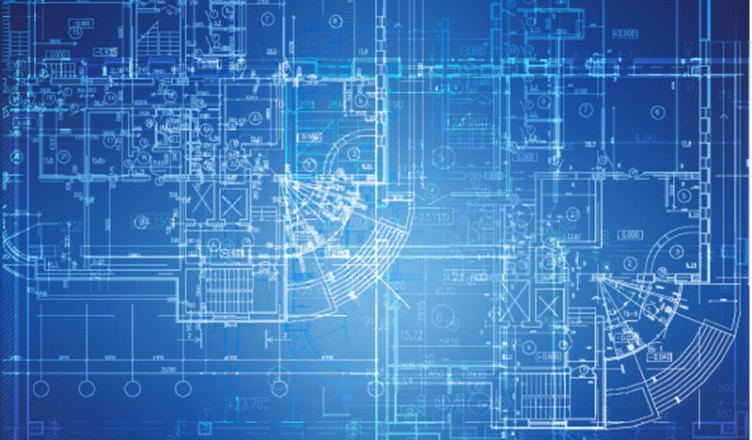 I have a new post over at The Gospel Coalition on the way in which the Old Testament Scriptures relate to the New.

Any persistent student of Scripture soon stumbles on the problem of the relationship between the Old and New Testaments. The confusion springs from several key differences between them.

First, the scope of the testaments differs considerably. The former covers roughly a millennium and half of redemptive history (not counting the hazy period before Abraham, Isaac, and Jacob) and involves a multitude of characters living in different periods and locations around the ancient Near East. The latter covers a time period spanning less than a century and involving a relatively limited cast of characters.

Second, the form of the two testaments differs greatly. The Old exhibits texts comprising diverse genres ranging from poetry to legal code, from historical narrative to apocalyptic vision, while the New is comprised primarily of a historically unique genre called “Gospel” and a list of letters, at least one of which includes an extensive apocalyptic section.

Third, the message of the two testaments seems divergent. The Old encodes the prehistory and history of an ethnic—not to mention geopolitical—entity called Israel, including its constitutional documents and great orators, while the New describes the life and times of a singular individual and the followers he commissioned to proclaim his message of salvation.