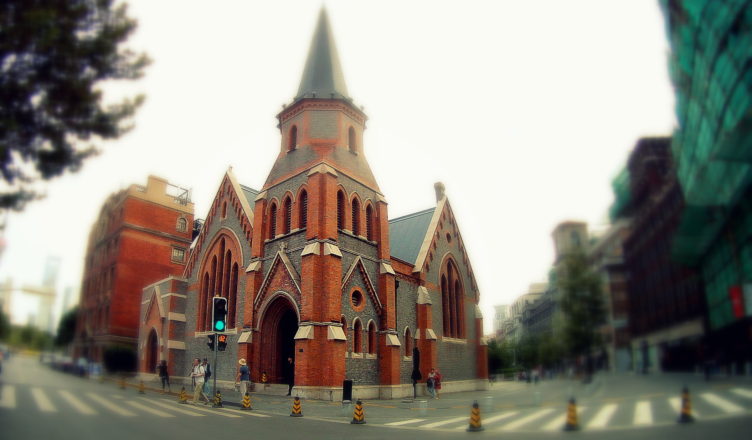 The Apostle Paul may be known for long stem-winding arguments, but he was never one to use words needlessly. So when he lays out the requirements for church elders in Titus 1 (cf. 1 Tim 3:1-7; 1 Pet 5:1-11), he is predictably succinct. The key credentials he lists that should be a sobering reminder to anyone seeking or currently holding church office. Why the explicitness and rigor? The elder, of course, exerts considerable authority and influence over the congregation of the church, authority and influence that can be used to great good as well as to great evil. Therefore, the biblical credentials for those who would seek church office are quite rigorous, as they should be, and need to be stated clearly.

Here is a short overview of the requirements found in Titus. They are a helpful reminder for those of us in ordained office as well as for lay Christians seeking to grow in their usefulness to the church of Jesus Christ.

Notice also that the requirements in Titus 1 deal primarily with matters of reputation and relationship. Before the candidate’s theological orthodoxy is confirmed, his personal character and reputation is evaluated. Being a public office, the appointment of elders is to be a public process, a communal process, in which the candidate’s position in the community is affirmed and celebrated.

The requirement that the candidate be “above reproach” provides an introduction and overview of every other requirement that is to follow. Being “above reproach” cannot refer to some sort of moral perfectionism (Paul himself by his own words would be precluded), but rather the phrase refers to reputation within the community.  John Calvin wrote of the similar passage in 1 Tim 3:2:

An elder “ought not to be marked by any disgrace that would detract from his authority. There will certainly not be found a man who is free from every fault, but it is one thing to be burdened with ordinary faults that do not hurt a man’s reputation, because the most excellent men share them, but quite another to have a name that is held in infamy and besmirched by some scandalous disgrace. Thus, in order that the bishops may not lack authority, he gives charge that those who are chosen should be of good and honorable reputation, and free of any extraordinary fault. Also, he is not merely directing Timothy as to the sort of men he should choose but he is reminding all who aspire to the office that they should carefully examine their own life.”

In his commentary on this passage, John Stott talks about how the family is the laboratory for church leadership. If the elder cannot be expected to operate well within the home, then why should he be entrusted with the leadership of the church.

The first testing ground is marriage. The candidate should show a healthy practice of the art of marriage, particularly in his commitment to monogamy. This is more a rejection of polygamous arrangements or remarriage after unauthorized divorce than a rejection of singleness (again, Jesus and Paul would not qualify!). Those who would lead the bride of Christ should understand for themselves what a healthy marriage looks like.

The second testing ground is child-rearing.  The elder should be shown to have faithful children. This probably refers to children still in their minority, rather than adult offspring. Leadership and evangelism is first on display in the home, and so the spiritual formation of a candidate’s children provide insight into how they lead those closest to them. Notice also that the terms translated “debauchery” and “insubordination” refer to open and radical rebellion. You are not disqualified just because your child cries loudly in the back of the church service or goes through a difficult stage in life or suffers from mental illness. This requirement should, however, give pause to those who would seek church office while dealing with difficult issues in the home. Eldership is not a right, nor is it necessarily a blessing, so pursue the office with care.

A list of false incentives for the leadership highlight the character of the person seeking the office of elder. Each incentive can be countered with a godly incentive in leadership.

Each incentive speaks to a desire to control one’s own comfort, convenience, and security. This is the definition of idolatry.

For the shepherd of Christ’s church, a different profile is required. Each characteristic speaks to the extent by which the candidate’s life has been formed by the Spirit of Christ.

For Paul, orthodoxy is not a test of group membership either. The candidate is not meant to show that he is merely “on the team” theologically, but rather that he can perform the duties of the elder to protect the congregation from self-serving schismatics.

He must hold firm to the trustworthy word as taught, so that he may be able to give instruction in sound doctrine and also to rebuke those who contradict it. (Titus 1:9)

Notice the two aspects of this credential.

The elder must know and love the Triune God and be able to give expression to that knowledge and love in the community. As with any object of love, a certain element of knowledge is expected. If I say that I love my children, but I can’t tell you my daughter’s favorite sports or what she looks like, you would rightly assume that I love my daughter in a very odd way if at all. The same is true of God. Those who profess to love him and his church should be able to describe him as he has revealed himself to us through the Scriptures, and they should be able to share that knowledge with others.

Church leadership is not an office to be taken lightly, which is why the elder is to be credentialed by both character and knowledge. Candidates should be known for true and godly incentives, rather than false and destructive ones, and for knowledge that gives expression to faith and can be taught to the broader church as a protection against false, divisive speculation.