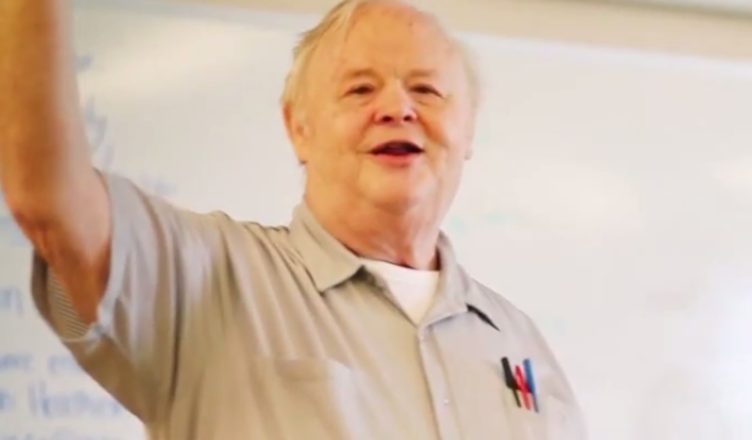 I have had some back and forth over email with my friend and colleague John Frame about my previous post on three modes of Christian formation. Given his interest and participation in the worship debate of the past few decades, I was not surprised that he had some qualifications for my take on liturgy. The exchange is short, but I found it clarifying, and he agreed to let me reprint part of that exchange here. For what it is worth, John has probably exerted the greatest theological influence over my thinking about human knowledge and the endeavor of theological education. I am deeply grateful to have had him as a teacher and honored to have served on the faculty of RTS Orlando with him for a few years before coming up to Washington, D.C.–J.S.R.

I really enjoyed your article. Certainly your triad is functionally the same as mine [my note: that is, triperspectivalism; here is a good primer on it]. I really like the experience/liturgy/doctrine model, and also the distinction you make between sequential, complementary, and cyclical. I’ve noticed that arrangement with other triads as well.

I am probably weakest on the liturgical category, though in the past I was much involved in church music and the planning of worship. I have never quite caught the spirit of those who are excited about traditional liturgy. Scripture doesn’t seem to me to have much interest in a normative sequence of worship events, or in the recapturing of tradition (at least for its own sake). For me the situational perspective has more to do with the application of Scripture to current events, missions, evangelism, neighborhood demographics, etc.

But of course there are alternate ways of pursuing a triperspectival model. It would be ideal to have a situational perspective big enough to include the whole world, and therefore to include both liturgy and universal worldview.

Thank you so much for your response. I tend to agree with you about liturgy for liturgy’s sake. The best view of heritage to me is that is the illumination of the Scripture by the Spirit in communities of the past. It is not sufficient on its own, as Scripture must be applied in the present as well. I think I got that from you, either directly or mediated via Richard Pratt.

In this article, I use liturgy somewhat broadly to account for any forms of worship and practice unique to a community. That might be piano-based congregational music, restored hymns, or contemporary worship music. For some it means a renewed commitment to the regulative principle or recognition of the means of grace as prominent; for others it might mean the Book of Common Prayer. As I mention, liturgy without experience and the teaching of Scripture is dead.