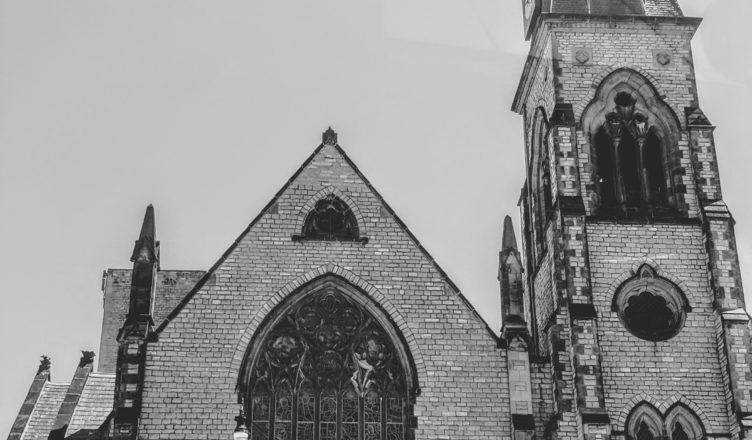 I have a review of Heal Us, Emmanuel over at TGC. This recent anthology explores the history and dynamics of race in the church and offers a way forward to reconciliation. Written by a group of ordained elders in Presbyterian Church in America (PCA), the discussion touches on many issues close to my own denomination.

One might expect an anthology of so many new or previously unpublished writers to sound more like a cacophony than a polyphony. Such is not the case here. The essays are organized into six sections which provide the argument’s narratival arc. Through this six-part narrative, we’re invited to explore the implications of the gospel for racial reconciliation in the following ways:

A book that could otherwise lose its coherent message is well-organized into a thoughtful, personal reflection on race and the church.

Around the Family Table

Each of the authors in Heal Us, Emmanuel is an ordained elder in the Presbyterian Church of America (PCA), a denomination that just recently passed a resolution of confession and repentance for sins related to race committed during and after the American civil rights era. The timing of the book’s publication with the denominational vote in June is no chance occurrence, but rightly looms large in the background.

I’m not a member of the PCA, though I’ve served in several PCA churches and know many, if not most, of the authors in this book. Some are my friends. A few have taught on the seminary campus where I work. All that to say, there’s a familiar element to this discussion. The issues facing the PCA also confront the churches in my denomination, and so the discussion found in these essays reminds me of a conversation around a family dinner table. Matters of discrimination, prejudice, privilege, and reconciliation affect all of us living in America, but they affect the church at large in a one particular way, and the Reformed and Presbyterian church in another.

This Presbyterian provenance is apparent in these essays in multiple ways. For instance, several exegetical arguments in support of segregation formerly used by certain southern Presbyterians are examined for their exegetical value (see Greg Ward’s “Are Segregationist Hermeneutics Alive in the Church Today?”). Elsewhere, we are challenged to consider the biblical validity of the idea of corporate repentance, an issue of special relevance to the PCA resolution (see Duke Kwon’s “Why We Must Confess Corporately”).