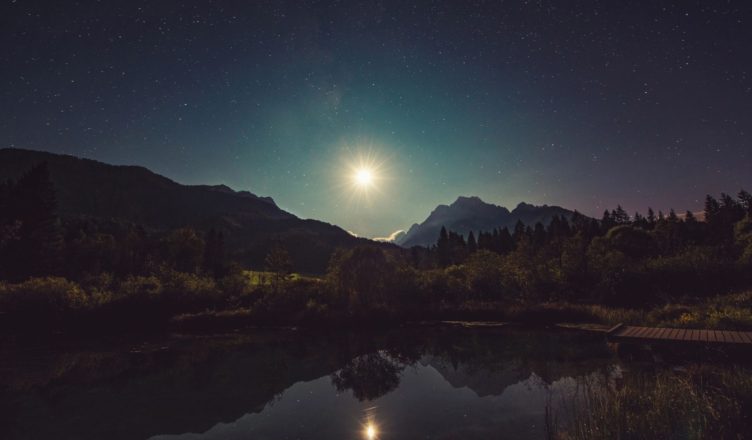 I co-wrote a piece in the Washington Post that addresses some of the concerns we have with a bill currently before the D.C. city council that could legalize physician-assisted suicide.

One of my friends, who is also a minister, talks about how we belong to a special community that has the opportunity to “pass behind the veil” of the process of dying. Like doctors and hospice workers, not to mention policemen and soldiers, it is not uncommon for ministers to walk alongside the dying many times over the course of their ministry. Most people may see one or two deaths during their lives, but your typical minister may see hundreds if not more.

I have long been interested in the ethics of dying, ever since taking a class tantalizingly entitled “Death” at The College of William & Mary. The prospect and phenomenon of death present us with questions that resist easy answers. The debate is not merely academic for me either. Sitting next to friends and family members on what would become their death beds, I have felt to emotional pull of the other side of many of these ethical debates. This is not an easy matter, but who ever said that, in life, ease was the objective.

The District of Columbia is considering legislation commonly known by the name the “D.C. Death with Dignity Act,” and my friend Dr. Allen Roberts (professor of clinical medicine at Georgetown University Hospital and RTS Washington alumnus) and I wanted to highlight some of the implications that such a resolution might have.

Here is how it begins:

Politicians in the nation’s capital will vote this week on a physician-assisted death bill, a bill that cuts to the core of human nature, dignity and civilization.

If it passes, a bill would allow a competent adult patient who has been diagnosed with an illness which will be fatal within six months (who is not under readily identifiable coercion, and is not clinically depressed), to request and receive a prescription from a licensed D.C. physician and D.C. pharmacist, to end the patient’s life.

The “D.C. Death with Dignity Act of 2015” is patterned after a 1997 law in Oregon, and, buoyed by the recent passage of a similar measure in California, the bill’s proponents are confident it will pass.

The proposed legislation, which enjoyed the endorsement of The Washington Post, is slated to go to committee vote on Wednesday. If the legislation is approved by majority committee vote, the council is expected to vote on it as a whole in the weeks ahead.

As a doctor and as a theologian, the ethical dimensions of this bill must considered in light of medical practice, as well as more foundational beliefs about the nature and value of human dignity.

Those most vocal proponents of the bill include the patients’ rights advocacy group Compassion and Choices. The group has called for a formal structuring of an aid-in-dying practice guideline as part of a program they see as nationally desirable and inevitable, despite the medical establishment’s longstanding opposition to the practice.

The group’s agenda center on the patient’s right of autonomy as the sole determinant of action, and on the assumption that dying patients have inadequate choices available to them as they prepare for death.

But the proposed legislation is fundamentally flawed and out of touch with normative ethical medical and public policy decisions.

Advocates’ suggest that dying patients don’t really have a “choice,” an idea that is simply uninformed. In fact, programs already exist for the terminally ill in the form of hospice, palliative care and intensive care—all of which provide excellent care, and prevention and alleviation of suffering.