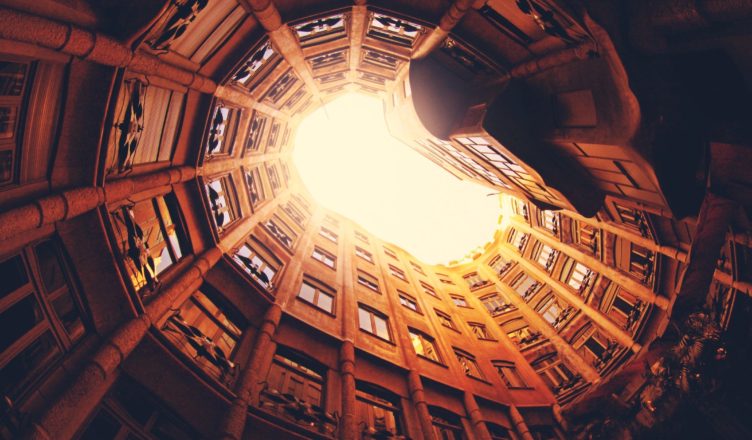 I have a piece on First Things this week talking about the implications of our Christian faith for the way we vote.

Info, info everywhere, and not a thought to think.

But I have been surprised by the extent to which this election has divided believers. There is a generational distinction on the conservative side, with many of the battle-worn culture warriors of the eighties and nineties supporting Trump, and many of the young evangelicals voicing opposition to Trump and support for third-party candidates, or opting out altogether. (These are not the same thing functionally, and Evan McMullin might have an unlikely path to the presidency.)

At Monday’s Erasmus lecture, hosted by First Things, Russell Moore delivered an eloquent description of this not-so-peaceful exchange of power from the old guard to the new. The divide is real and impassioned, and it does not look like it will be mended anytime soon.