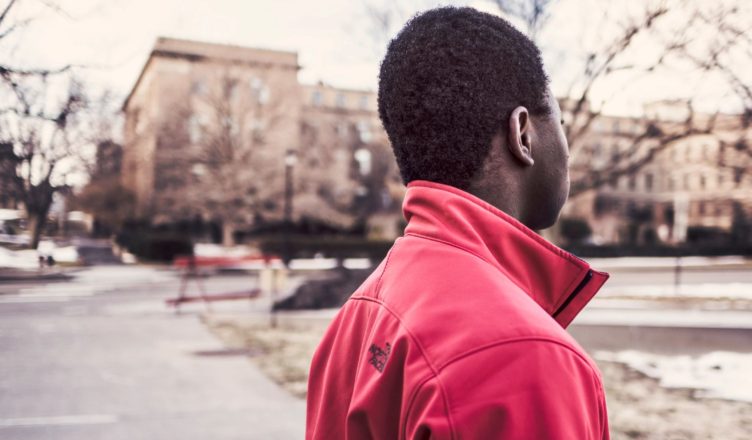 I have a new post over at Ligonier’s Tabletalk magazine on the topic of Christian remembering.

Memory of the past—whether corporate or individual—can wield a powerful influence not only in how people engage the present but also in how they face the future. As a matter of fact, it is not surprising that for some people, memory is thought of as a heavy burden that connects them to the abuses, traumas, and failures of their past. For others, however, memory can provide deep encouragement about where they have been and what experiences and relationships have formed them into who they are today.

In Scripture, memory has a similar formative power. The Bible depicts believers as being formed by their response to the revelation of God, and the divine Creator and Redeemer exhibits His holy character by His faithful remembering of the people whom He has created and promised to redeem. As a result, the whole of redemptive history can be understood from the perspective of a developing redemptive memory by which the people of God meditate upon the progression of His divine works and respond in thanksgiving and praise. For His part, God remembers His people and the promises that He has made to them so that He might draw them into His glory forever.

Faithful memory is covenantal memory. In His good pleasure, God chooses to relate to humanity by means of the special binding arrangement known as covenant. Though the idea of covenant is developed throughout the Bible, elements of this relationship are found as early as the story of Adam and Eve in the garden. Even at this early point, memory becomes an issue of utmost importance. When the serpent tempts Eve to eat of the fruit, he does so by calling her memory of God’s commandment into question: “Did God actually say . . . ?” (Gen. 3:1). Some commentators argue that Eve’s memory is awed, since she adds “touching” to God’s actual prohibition of only “eating” (v. 3). In any case, even if she correctly remembers God’s command, she is not convinced of it.

In other words, memory, or the lack thereof, was operative in the fall of humanity, and memory will also play an important role in the redemption of humanity from sin.