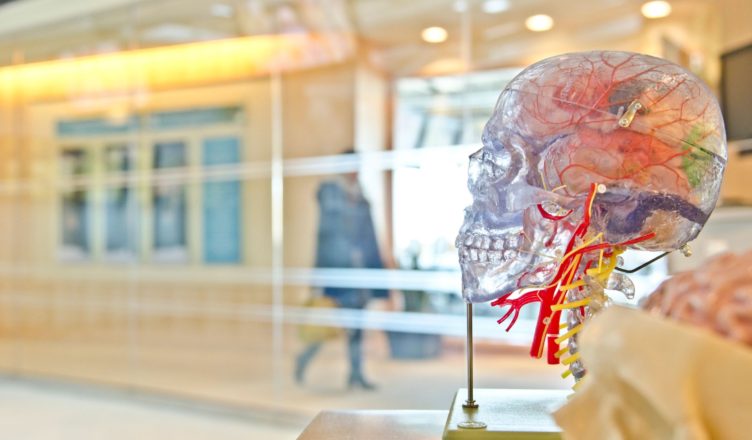 This article over at Slate about the bad science that led to many anti-secondhand smoke policies provides some inconvenient truths about the role of tradition and confirmation-bias in what we might call public science (those scientific debates that are fought in the arena of public opinion, usually because of direct policy implications).

I personally prefer the resulting smoke free-zones that, thanks to many of these policies, have multiplied around the U.S., but that doesn’t mean their existence is necessitated by hard science. To the contrary, many of the studies cited as bomb-proof evidence for the public dangers of secondhand smoke have been heavily criticized for years.

What is really interesting is the role that tradition (presuppositions received from the past and present medical communities) played in influencing the studies’ findings. In each case, the unintentional bias toward a particular result created blind-spots that undermined the value of the findings.

In the paper’s admirably honest commentary, the authors reflected on the reasons that earlier studies, including their own, had overstated the impact of smoking bans. The first is that small sample sizes allowed random variances in data to be mistaken for real effects. The second is that most previous studies failed to account for existing downward trends in the rate of heart attacks. And the third is publication bias: Since no one believes that smoking bans increase heart attacks, few would bother submitting or publishing studies that show a positive correlation or null effect. Thus the published record is likely unintentionally biased toward showing a larger effect than truly exists.

Where heart attacks did decline, it may not have even been because of secondhand smoke reductions.

The medical reasoning behind why secondhand smoke would cause heart attacks posited that short-term exposure reduces blood flow, increases platelet aggregation, and causes endothelial dysfunction—all of which could increase the risk of heart attack. But looking at the most well-conducted research suggests that the actual impact is not as significant as originally feared. And where heart attacks did decline, it may not have even been because of secondhand smoke reductions: A new paper published in August 2016 considered other factors that may have been overlooked. Drawing on data from 28 states from 2001–2008, lead author Vivian Ho, an economist at Rice University, compared rates of hospitalization for heart attacks in areas with and without smoking bans.

Following the methodology of previous studies, she and her coauthors found a statistically significant reduction in hospitalizations for heart attacks and congestive heart failure following implementation of a smoking ban (though only among people older than 65). But when they went a step further, adjusting the analysis with county-by-county health data addressing variables such as access to hospitals and increases in cigarette taxes, the effect of the smoking bans disappeared. Ho and her co-authors suggest that modest improvements in cardiac health that were previously credited to smoking bans may actually be caused by differentials in access to medical care and people smoking less when cigarette taxes increase (smoking cigarettes does have a proven negative effect on cardiac health).

In the recent literature, the most notable study finding a correlation between smoking bans and rates of heart attack is a 2012 paper in Health Affairs. It is probably the strongest of the studies documenting a reduction, though it applies only to senior populations and did not make the adjustment for tobacco taxes noted above. Even those sympathetic to the claim that bans reduce heart attacks have had to concede that the larger the population studied, the smaller the alleged effect. A 2013 meta-analysis noted that “studies with smaller population in the United States usually reported larger reductions … while larger studies reported relatively modest reductions.” Or, to state things more accurately, the largest studies often report no reduction at all.

In a post on the blog he authors from the University of California San Francisco, Stanton Glantz disputes the finding in Vivian Ho’s recent paper, suggesting use of a different statistical model to make the calculation. But the reductions promised by Glantz and other smoking ban advocates were so massive that they ought to be evident under any plausible model. That in the time since the alleged Helena Miracle they have gone from claiming a 60 percent reduction in heart attacks to debating whether effects are illusory or just too small to be reliably detected says a lot about how far expectations have been lowered. As they say in the old cigarette ads, “You’ve come a long way, baby!”

Just another artifact that science, for all of its wonderful benefits, is a deeply human endeavor.

One thought on “The Role of Tradition (and Bias) in Science”