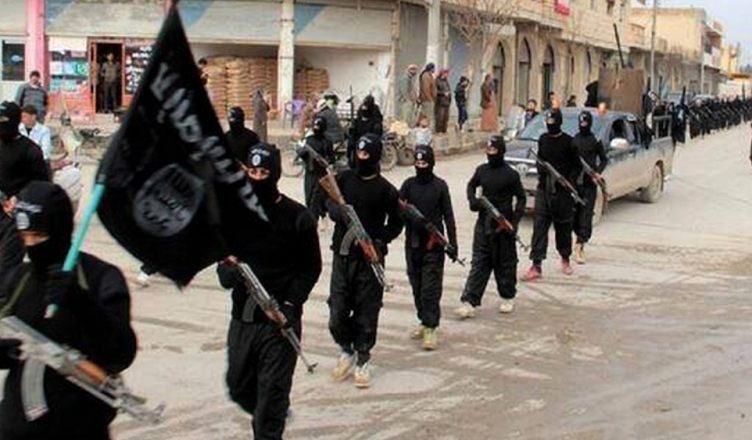 Peter Berger has another interesting post, this one on the recent trend of Western youths converting to Islam and travelling to Syria to join ISIS. While this trend is not as common as the frequent news accounts would suggest, the fact of any trend existing does raise some interesting questions about the kids being converted as well as the ability or inability of humans in general to perform horrific acts.

Berger looks at the work of German psychiatrist Andreas Krueger whose area of expertise, juvenile violent offenders, promises to shed some light on this issue. Krueger talks about children, many of whom have suffered traumatic events during their early childhood, who report an “inner devil” as the cause of their anti-social behavior. These individuals, Krueger states, are likely beyond the reach of successful intervention, whether by psychotherapy or otherwise, by the time they make it to his office. Berger finds Krueger overly pessimistic on this point, though here his position is more asserted than defended.

Berger then goes on to argue that Krueger is also too optimistic in claiming that such destructive tendencies are not common to all humans, but only to those who have suffered traumatic events. Rather, Berger rightly claims, these tendencies are there “from the very beginning.”

The optimism of modern medicine has roots in the Enlightenment, which in turn is rooted in the worldview of classical antiquity: what we call evil is a form of ignorance; it is not rooted in human nature. In this, it is remarkably similar to Confucianism. The Chinese philosopher Mencius (Meng Zi, about 372 to 289 BCE) used a parable to propose that all men are by nature good unless they are deformed. A murderer sees an infant tottering on the edge of a pond. However vicious his murders may have been, he will instinctively pull the child back to save it from drowning. This leaves out two alternative scenarios. The murderer may be a sadist who enjoys watching children drown. Or he may only have concern for children of his own tribe; but the child may belong to the enemy tribe beyond the river.

We started out with the question of how human beings can commit horrible atrocities. Given what biological science can tell us about aggression it is not an inevitable instinct (something, say, similar to the Christian doctrine of original sin), nor simply a deformation of an originally benign human nature (as Enlightenment philosophers thought). Human nature, whatever it is, allows human beings to love and to kill. Religion can induce individuals to do either. Both benevolence and hatred can be learned and taught. Thus I think that we started out with the wrong question. We should have asked: How can it be that horrible atrocities are not committed continuously, all the time? Put differently: How can one sustain a decent society? The answer is that there must be institutions that inculcate decency rather

Total depravity allows for the possibility of humans to build generally “decent” societies that are nevertheless marred by sin and corruption (exhibit A: every city that ever existed). Because of the totality of depravity, there is no current human society that can escape the destructive tendencies all humans have, even if many or most humans do not always act on those tendencies to their fullest extent.

For followers of Christ, the church is one institution that restrains evil in the world (Matt 5:13-16). For Christ, the church was the primary “plausibility structure” (to use Berger’s phrase) for biblical faith in a fallen world. For a successful, thoroughly decent society to obtain, however, sin must be eradicated completely. That hope lies at the center of Christian engagement in society.