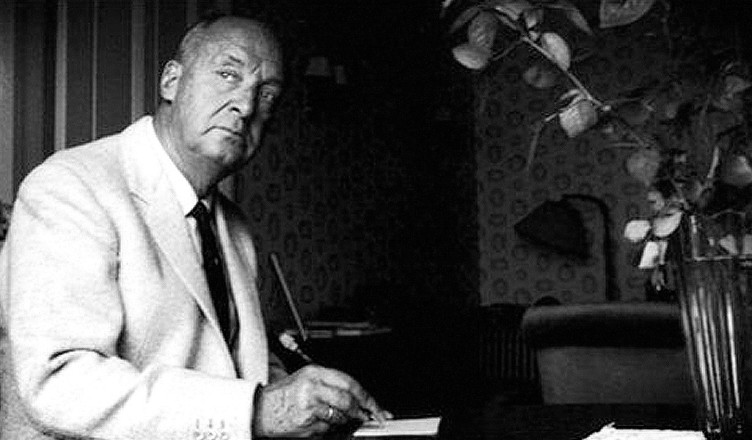 No Thanks, Mr. Nabokov

In the summer of 1950, Alfred A. Knopf Inc. turned down the English-language rights to a Dutch manuscript after receiving a particularly harsh reader’s report. The work was “very dull,” the reader insisted, “a dreary record of typical family bickering, petty annoyances and adolescent emotions.” Sales would be small because the main characters were neither familiar to Americans nor especially appealing. “Even if the work had come to light five years ago, when the subject was timely,” the reader wrote, “I don’t see that there would have been a chance for it.”

Knopf wasn’t alone. “The Diary of a Young Girl,” by Anne Frank would be rejected by 15 others before Doubleday published it in 1952. More than 30 million copies are currently in print, making it one of the best-selling books in history. . . (more)