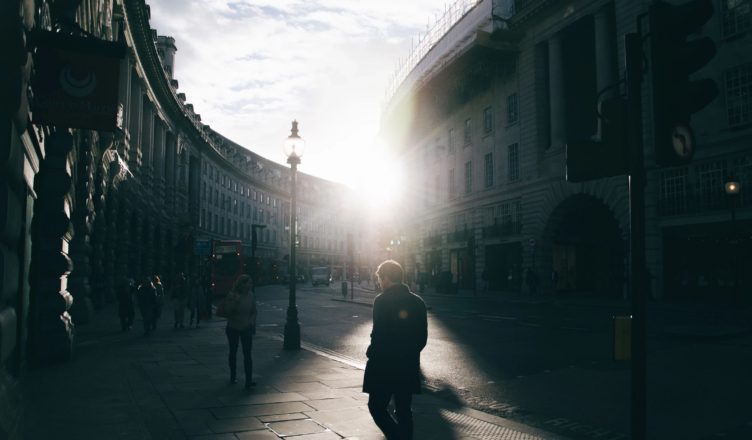 I have a post over at Tabletalk Magazine on the care of the poor.

Friedrich Nietzsche famously said that anyone who believes in the liberation of the oppressed, the helping up of the weak, and the basic dignity of all humanity must be a Christian. Of course, for Nietzsche, care for the poor represented the most dangerous of tendencies in the West, one he called a poison that progresses “throughout the entire body of humanity.” The only solution is for humanity to get rid of such nostalgic and sentimental motivations in order to pursue the individual’s “superman-ish” desires.

Even though his solution represents a worse disease, Nietzsche had a point about the idea of helping the weak being uniquely biblical.

THE CARE OF THE POOR IN THE OLD TESTAMENT

The Bible speaks often of helping the poor and liberating the oppressed. The most famous Mosaic formulation of this group encompasses the fatherless, the widow, and the sojourner (Ex. 22:21; Deut. 10:18; 16:11; 27:19). These individuals would have required social care and protection because they did not have the ordinary social structures of family and nationality to provide for them. Moreover, God reminds Israel that they too were sojourners in Egypt (Deut. 26:5). Their ethics should be informed by their past. Even the grand redemptive events of the Old Testament, the exodus and the restoration, are framed primarily as liberation from slavery.

The logic of biblical helping goes something like this:

In the writings of Moses, the Lord is clear that He will judge His people according to the way in which they care for those who have no social or family structure to care for them. Centuries after Moses, the prophets apply this teaching of the Pentateuch to the people of God, and the people of God do not fare well (Jer. 7:6). The thinking here is that if God’s people are not caring for the poor, then they are accomplices in the oppression, and God will take up the cause of the needy against their oppressors.