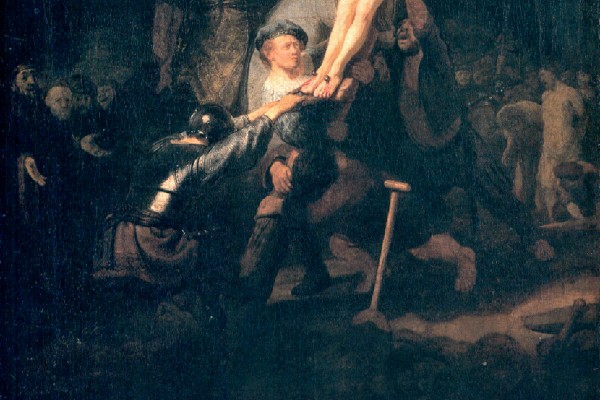 I have a short piece in Tabletalk magazine recently about the context of the prophet’s messianic hope in Isaiah 9 and the way in which Christ is the restoration king we need.

Imagine the country you once cherished now divided, broken, overrun by corrupt leadership, imperiled by vast international powers, and seemingly on the brink of collapse. Imagine the best of your leaders crippled by poor character, indecision, and unwise international alliances. The political and cultural conditions in Jerusalem in the eighth century BC were shaped by these dark concerns and provided the immediate background to the prophecy of Isaiah 9:6–7. The northern kingdom of Israel had turned against her sister to the south, Judah, in an ill-advised coalition with Syria to the north, a coalition that would lead to the destruction of both of its parties at the hands of the Assyrian army. Judah was left alone with diminishing prospects for survival.
Into this dire situation, Isaiah spoke an oracle of hope about a child who would be born to the kingdom and bring national and international restoration to the world.
The passage begins by assuring the southern audience that the northern kingdom will be included in the restoration from exile (9:1). The coming restoration will include all the children of Israel, even those tribes of the rebellious northern kingdom (see Ezek. 37:16–17). Even for the north and its capital, Samaria, the darkness of exile will one day come to an end, and the sunrise of restoration and the new king will appear. The gospel of Matthew shows how kingdom restoration comes in the ministry of Jesus Christ (Matt. 4:12–16). He is the light shining in the gloom.
From Isaiah’s perspective, what is important is that this coming restoration will see a reunification of the two kingdoms of Israel under a king in the line of David (see 2 Sam. 7:14). The child’s birth will mark the end of their suffering in exile. The child in Isaiah 9 is the new king who will inaugurate the restoration period for the people of God after the long years of exile…

Read the rest at Tabletalk.