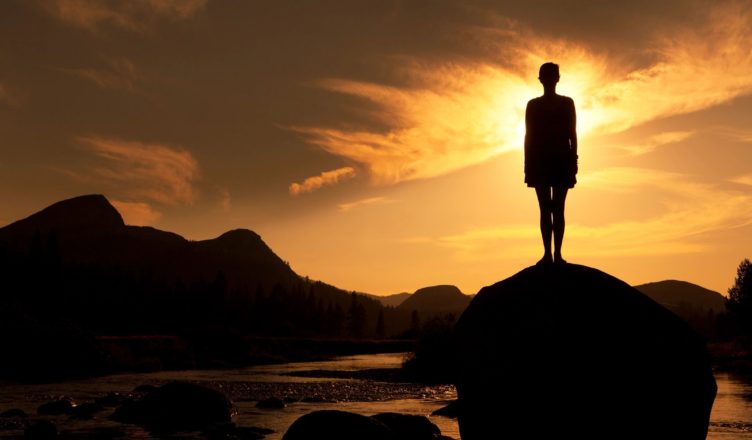 How do we approach the issue of immigration as citizens of the kingdom of God? I have a piece exploring this question in the latest edition of RTS’s Ministry & Leadership.


As the Constitution declares, the United States is a nation “of the people,” and the people love to argue about politics. If you have ever experienced or read about life in a dictatorship, you quickly learn that political debate, much less discussion, about current affairs is discouraged. In America, however, political opining is as much a natural right as any.

Furthermore, with the advent of social media, it has become every American’s hard-won duty to feel deeply about issues in the public square, even if they know very little of the details about the issues they feel deeply about.

Even still, few political debates ignite as much of a visceral reaction as the one centering on the immigration issue in the United States. Few issues inspire more anger against the other side. Depending on your perspective, it might be hard to separate the immigration debate from the vivid caricatures that often attend to controversial public conversations in our country.

Here’s the rub for Christians who are trying to think about immigration in a manner informed by Scripture. First of all, we have to acknowledge that the Bible does not speak clearly about the details of U.S. immigration policy. For every passage about the sojourner or the nations or Jesus’ family seeking refuge in Egypt when being hunted by Herod, there is another passage about the impurity of the nations, about the evils of intermarrying with foreigners, and about explicitly building a wall to keep people out. Even more freighted is a good discussion of how to apply biblical teaching about the people of God to the government policy of a secular nation. Old Testament Israel is not the U.S., but neither is Old Testament Israel completely unrelated to the situation in the U.S.

I do not mean to imply that the Bible does not speak to contemporary issues — it surely does — but there is an all-too-common practice in which a person starts with a political opinion and then mines Scripture for verses that corroborate the foregone conclusion. Not only is this approach unhelpful, but it is sinful, because it places the reader in a position of authority over the divinely inspired text.
Several foundational points from Scripture should undergird our thinking about the issue of immigration. While these points may not tell us exact details about a proper policy (and we should not expect them to — beware overly precise interpretation!), certain principles and parameters gleaned from Scripture should guide us in policy decisions that affect very real individuals and families caught up in U.S. immigration policy.