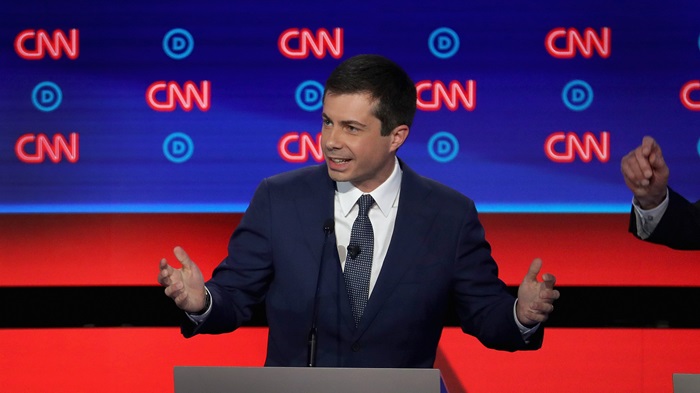 Every once in a while, your area of academic interest shows up in the popular dialogue as mine did last week during the Democratic party’s debates. In this case, Christianity Today reached out to me for comment. Here’s what happened next:

Of all biblical genres, wisdom literature uniquely addresses the public square with a kind of applied theology that is relevant to modern political discussions. The teaching found in Proverbs 14:31 reminds us of the close connection between God and the poor in the Bible. The idea is taught in other better-known biblical texts such Exodus 22:22, Deuteronomy 10:18, Psalm 94:6, Isaiah 1:17, and Matthew 25:31–46, but I applaud Mayor Buttigieg’s use of the lesser-read Proverbs passage. Throughout the biblical text, the teaching is clear: The way you treat the poor and the weak says something about your stance toward the creator God in whose image they are made.

… The Proverbs 14:31 principle should inform many of our policy discussions, from national security to immigration, from abortion policy to the minimum wage. Mayor Buttigieg has the right principle in this case, but the precise policy is, as we might say, a matter of debate