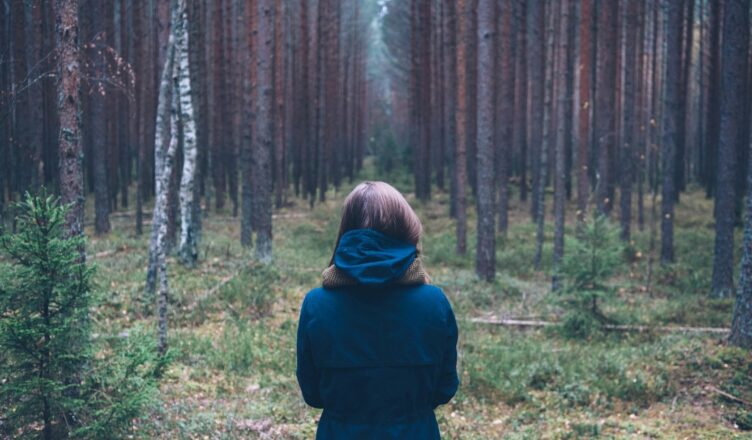 I have a new post in Tabletalk magazine on the biblical idea of vocation:

At one point or another in life, everyone asks, What am I here for? Not the larger question of universal purpose (What is human or world history for?), but rather the specific question of individual human callings. In other words, what makes us as humans made in the image of God not interchangeable with one another? Why is one a writer and the other a banker? Why is one a farmer and the other a soldier? Are such decisions made as a result of happenstance or merely environmental conditions, or do they speak to something deeper occurring in the heart of the person?

The Scriptures speak of many kinds of callings. God summoned people to hear what He was saying to them, sometimes in a special way, as in the case of the young prophet Samuel (1 Sam. 3), and sometimes in a general way, as in the case of the prophets’ calling to the people, “Hear the word of the Lord!” There was also the very particular calling that was reserved for prophets in the Bible, an event that typically involved the Lord’s addressing the prophet from the divine assembly and commissioning him for the prophetic task. For example, the calling of Isaiah in the temple included all of the major elements of a prophetic calling: a vision of the heavenlies, interaction between the heavenly beings and the Lord, the prophet’s reluctance, the granting of a sign, and the clear prophetic message that is meant for the people (Isa. 6). Other prophets received their callings to the prophetic office in a similar fashion: Ezekiel was called while in exile, and the Apostle Paul was called on the road to Damascus—a calling he referred to throughout his ministry as proof of his legitimacy as an Apostle.

However, a true calling need not be extraordinary, even in the examples from Scripture. For instance, David was chosen by God to be Israel’s king even though the prophet Samuel did not perceive in the boy the obvious physical attributes that he would have expected in a monarch. The Lord, however, “looks on the heart” (1 Sam. 16:7), and David’s inner faithfulness credentialed him for the throne in a way that Saul’s unbelief did not. Even so, years passed between David’s calling and his ascent to the throne, and this created an opportunity for David to be prepared for the calling that God had put on his life. As a shepherd, young David learned the basic skills needed to lead and protect a flock (shepherding is a common analogy for kingship in the Old Testament). He also learned to trust in the Lord to be faithful to His promises to him, and this trust in the Lord provided the fortitude David needed in his battle with Goliath, an event in which David behaved in a manner fitting of a faithful king-champion, in stark contrast to Saul’s decidedly unkingly behavior. As a court musician, David became intimately familiar with Saul’s erratic behavior and the operation of Israelite statecraft, and he likely honed his art as Israel’s poet and key author of many psalms. All these stages provided moments in David’s life in which he pursued his calling as Israel’s second king. We should be careful not to make stark distinctions between his job at any given time and his calling as a whole. His calling was organically worked out over the course of his life, so we can say with some confidence that the young David among the shepherds was faithfully pursuing the call God had placed on his life.