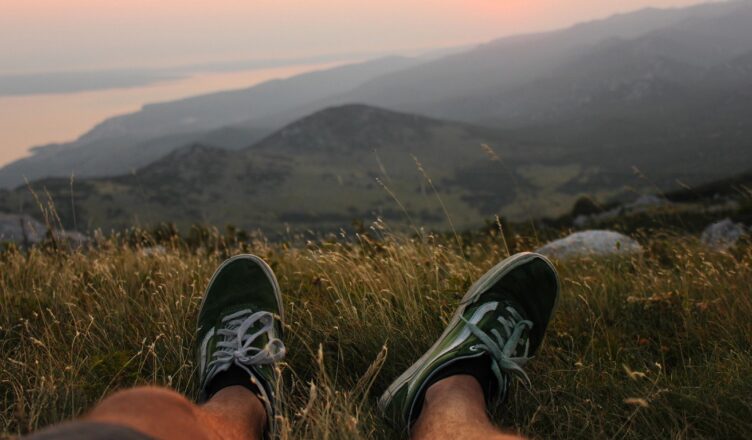 I wrote a guide to voting and discernment for First Things that ran before the 2016 election. Apparently, in what has become a quadrennial affair, I wrote this piece on voting and stewardship in the week leading up to the 2020 election, and it too ran in First Things:

“A man sits as many risks as he runs.” This was Henry David Thoreau’s advice to people paralyzed by the belief that cautious inaction is somehow preferable to risky action. Whether one acts or does not act, Thoreau pointed out, he nevertheless contributes to the end result and cannot claim impunity. This advice would be hard-received by many of the Christians currently flummoxed by the difficult choice the upcoming election presents.

Many Christians dislike the options available in this presidential election. I’m not sure that there has been a more difficult political-ethical decision for Christians in America’s recent past. But of course, our options are rarely ideal. More than a few Christians will be whispering in the voting booth the apostle John’s succinct prayer, “come quickly, Lord Jesus.” As with all difficult decisions in life, however, the difficulty of the decision does not give us a free pass to opt out.

One of the most common ways for a Christian leader to respond to the current political dilemma is to rebuke fellow Christians for the sin of making idols out of their politics. We should heed this rebuke. Political idolatry and presumption, whether in the form of revolutionary fervor or some flavor of civil religion, is a theological syncretism—or mixing of beliefs—that the biblical prophets would not tolerate. A Christian’s political platform must not be mistaken for the gospel of Jesus Christ no matter how closely tied his political conclusions are to biblical values. America is not the last great hope for mankind any more than classical Rome was, and the City of God has a remarkable way of surviving violent geopolitical movements.

That said, I am surprised by how many of my fellow Christians find the point about idolatry and presumption to be the end of the matter when there is so much left to say. Now that idolatry is out of the way, what is a Christian’s responsibility as a citizen? How should a Christian steward his vote?