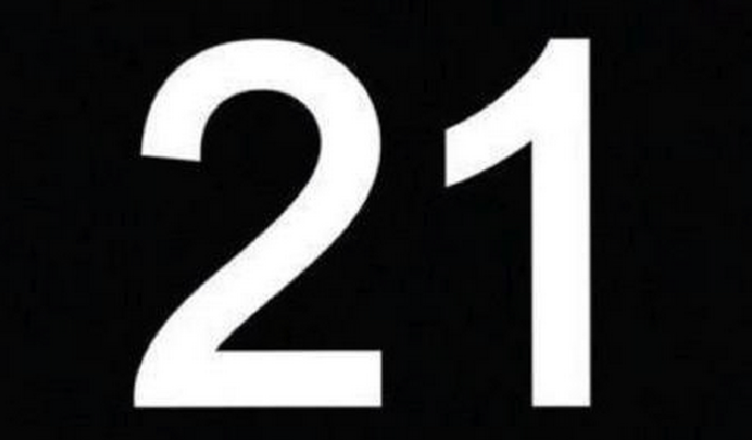 The public martyrdom of twenty-one Egyptian Christians on the shores of the Mediterranean Sea was surely intended to serve the strategic purposes of ISIS in multiple ways. The public nature of the act gave cause to galvanize radical Muslims and further establish this conflict as one between faithful Muslims and the infidels. ISIS operatives yearn for this interpretation of their movement, and their public relations machine is bent on bringing it about.

Second, like all acts of terrorism, this one is also meant to inspire fear in their enemies. The fact that the massacre occurs on the banks of the Mediterranean drives home the point they want to make, which is that ISIS can project their power far away from their base in Syria and Iraq. They want to be perceived as a global movement so that their threats against Rome and other symbolic Western hubs might be taken seriously.

So how ought we as Christians think about this terrible act committed deliberately against those who claim the name and cause of Christ? The intentions above may be the intentions of the men who took the lives of these Christian brothers, but they ought not inform the response the global Christian community. We are not called to fear, but we are called to grieve as those with hope.

Grief: A Time for Weeping

We should not forget that humans made in the image of God suffer all around the world, and each instance is a cause for grief and indignity. Such things should never ever be, which is why every one of us longs for a different kind of world where such horrors do not take place.

But there is a unique form of grief for those who die for the sake of the gospel. It has a unique flavor, like how the loss of a family is different from the loss of a stranger. We feel that we know them, and I am convinced that we will know them in glory.

But we grieve with hope. At the heart of the gospel there is an event that cannot be described as anything less than an atrocity–the innocent and righteous Son of God affixed to a Roman cross and mocked as a criminal. We relive the grief of this moment whenever we reflect on the crucifixion. But we grieve with hope.

Biblical theologian Richard Gaffin talks about how the death and resurrection should always be mentioned in the same breath. The resurrection to which the crucifixion points gives meaning to the whole enterprise. The same is true of martyrdom.

Martyrs bear witness. That’s what the word means. They bear witness to the kingdom of Jesus Christ (John 15:18-20), the kingdom that is not of this world but so much grander, so much more extravagant, that men would give up all they have to bear witness, “Ya Rab Yasua,” “Oh Lord Jesus.” Sharing in the suffering of Christ is not tangential to the life of the kingdom either; it is central to it.  The centrality of suffering may not be as obvious to those of us enjoying the privilege and convenience of certain societies, but it is truly central nevertheless. Some among us experience these suffering more acutely than others. We do well to learn from them.

After the resurrection, our Lord pulled the Apostle Peter aside to tell him about the life that awaited him:

Truly, truly, I say to you, when you were young, you used to dress yourself and walk wherever you wanted, but when you are old, you will stretch out your hands, and another will dress you and carry you where you do not want to go.”

Peter was the rock upon which Christ’s church was built, and that church is called to suffer for the name of Christ. As I see these pictures of the twenty-one martyrs marched out onto that stony shore in their orange jumpsuits, I am reminded of the Apostle Peter, the one charged by Jesus to “feed my sheep.” He too would be called to go places he would rather not go.

We grieve with hope, knowing that the world that cannot contain the inheritance of those who are in Christ.

Justice: The Justice of the Gospel

I would add that we also long for justice. The sort of wickedness that we see on display in this event demands recourse. The bloody sand calls out for justice. As Christians we understand that those who oppose a holy God do so at their own risk, and so we want to see such evil judged, just as all evil must be judged.

But so were we once. Which is why I hope that these murderers are judged completely and exhaustively for their sin, and that their guilt is cast upon Christ on the cross. My hope is that through repentance and faith, the old men in black outfits who drew those knives would die to themselves and that new men would emerge to proclaim the gospel of Jesus Christ. My hope is that the ISIS movement would dwindle and evaporate as the gospel does its work. That is my first hope. Another apostle, The Apostle Paul, persecutor of the church embodies that hope.

I also pray that Christians the world over would live in peace, able to worship their God, and so I pray for the wisdom of our “kings and all those in authority.” (1 Tim 2:2)

Until that day when the when the Lord sets all things to right, we grieve with hope and long for the justice found only in the gospel.