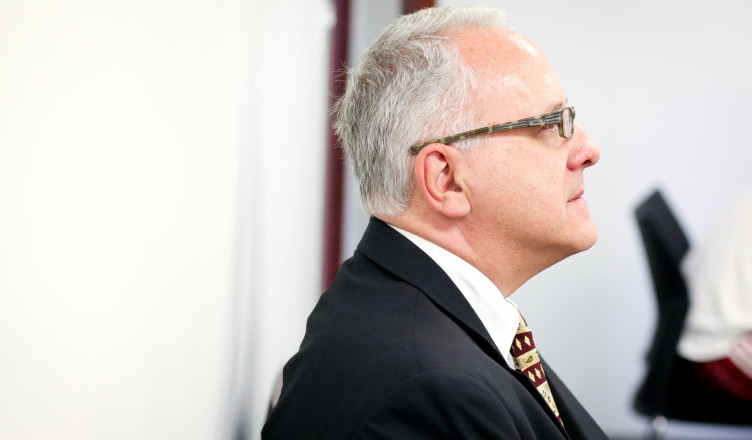 A brief but excellent piece about how the Jesus the Son reveals the God the Father by my friend Dr. Howard Griffith, professor of Systematic Theology at Reformed Theological Seminary in Washington, D.C.

Everything about Jesus Christ, everything he did, every word he spoke, revealed his Father.  Why?  Because before he took on human flesh and blood, he was already the Son of God.  With the Father, he created the world.  With the Father he upholds the world.  And from the Father, he received the glory eternally that belonged to the Father.  He is the eternal person to whom the Father eternally gave himself in outgoing love. Jesus is “the radiance of the glory of God and the exact imprint of his nature.”  He is the person in whom the Father expresses himself completely.  This is what John meant when he wrote, “the only-begotten Son, who is in the bosom of the Father, he has declared him” (John 1:18, KJV).  The Church has called their relationship the Father’s “eternal begetting” of the Son.  If we think about that too long, it causes our brains to hurt.