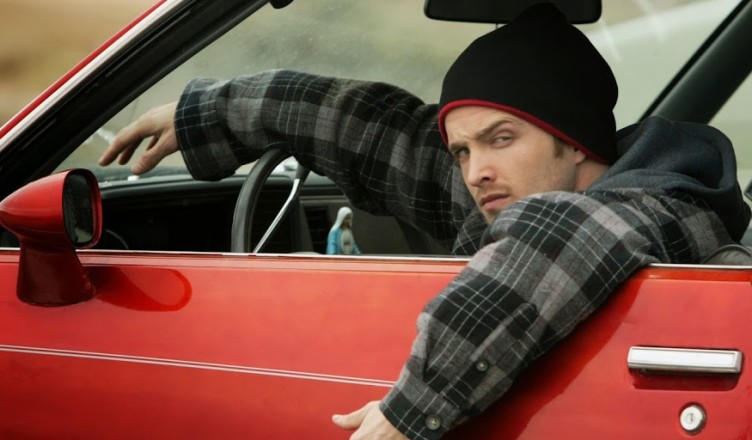 On occasion of the dominance of the AMC series “Breaking Bad” at last night’s Emmy Awards, I thought I would re-post a little pop-culture theology piece that was originally posted following the series finale last fall. As some have point out, every artifact of human creativity tells us something about sin (is this not one implication of the doctrine of the fall?), but I think BB did us a special service by portraying human failure and its consequences in a manner that was entirely honest to human experience without straying into the absurd or surreal. And, yes, I am thinking about Tortuga’s fate as I type that sentence.
In any case, to the piece:

Of course, one of the main elements of the story, perhaps the driving element, was the destructive and ultimate dehumanizing effects of sin.  This point was obvious from the first season of the show as many critics have pointed out.   I think the popularity of the show, however, was a direct result of how the theme of sin’s destruction/dehumanization was worked out through exceptionally well-done storytelling and characterization.

Here are five lessons about sin we can learn from the five seasons of the award-winning show.

1.       Self-destructive behavior often stems from old wounds and festering bitterness.  In the first episode of season one, we meet the character of Walter White, a man deeply embittered by a life that is not the picture of success he had expected in his younger years.  We see him acting out, yelling at Bogdan, his boss at the car-wash, and assaulting the jerks in the store who make fun of son with special needs.  These public explosions betray the infection of discontent and jealousy that had festered long before he ever stumbled upon that meth lab during Hank’s ride-along.

The success of Gray Matters Technologies is a constant reminder throughout the series of “what could have been” for Walter, and the sudden reappearance of Gretchen and Elliot on Charlie Rose in the show’s penultimate episode (“Granite State”) initiates a final transition for Walter that leads to the show’s bloody climax. Their appearance reminds us that this whole mess began with what we might think of a common “domestic” sins stemming from unmet expectations.

2.       Sin doesn’t trickle, it flows.  The hook of season one is the empathy that we feel for a terminally ill, high school chemistry teacher struggling to provide a stable life for his wife, unborn daughter, and teenage son.  Sure, the meth lab production plan is drastic, but his situation is drastic as well, we tell ourselves, and the discontinuity of a buttoned-up suburbanite timidly traveling the dark underworld of Albuquerque’s drug culture provides a bathtub full of exhilarating scenes.

We entertain ourselves with unconscious questions of what we would do given such a choice.  At the outset, we might imagine ourselves in Walter’s place faced with the same decisions, but at some point we find ourselves alienated from him as he develops from protagonist to sympathetic antagonist to true antagonist.

Read the rest at faithstreet.com