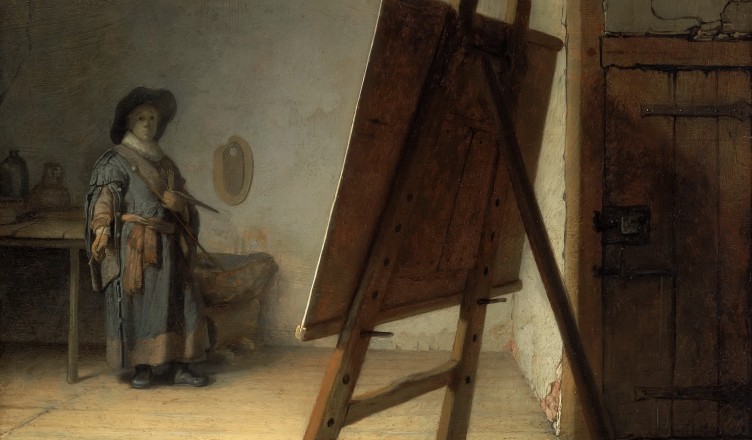 Those who profess the Christian faith cannot rely on a general cultural literacy about biblical teaching when they commend their faith to others. More often than not, the biblical faith is perceived by a typical westerner as either sorely lacking in its usefulness for the modern predicament or absolutely detrimental to it. This means that Christians should be able to point out where Christianity surpasses the various explanatory myths that are competing in the public space. (This also means engaging with the multiple practitioners of mythopoeia. Case in point, see the documentary Going Clear and consider how L. Ron Hubbard turned his own mediocre science fiction material into a multi-billion dollar business and the life-quest of a not minuscule group of needy people.)

In Genesis 1, we find more than an ancient etiology about the origins of the cosmos. Here we find the bestowal of the image of God on humanity, a transaction that imbues human life with a sort of dignity, meaning, and passion that surpasses any naturalistic explanation. There is a reason why human love seems so world-historical, so profound, and so monumental, because it is founded upon the loving character of God himself and the love that finds eternal expression between the persons of the Trinity.

Ordinary love seems deep because it is deep. It is greater than the sum of its parts because it is ultimately sourced in the attributes of God not merely in the attributes of the human. Such a proposition is controversial, because it means that love is more than a hormonal secretion or an animal instinct that ensures the preservation of the species. I think we inherently know this, but we are not sure how to give public expression to it. Current naturalistic thought cannot uphold that which we know intuitively. It can’t hold up the notion that love has meaning beyond itself.

In his well-known passage from The Abolition of Man, C.S. Lewis makes a similar point about the nature of the “sublime.” He compares two responses to a profound experience  in viewing a waterfall:

To say that the cataract is sublime means saying that our emotion of humility is appropriate or ordinate to the reality, and thus to speak of something else besides the emotion; just as to say that a shoe fits is to speak not only of shoes but of feet. But this reference to something beyond the emotion is what Gaius and Titius [Lewis’s modernist exemplars] exclude from every sentence containing a predicate of value. Such statements, for them, refer solely to the emotion. Now the emotion, thus considered by itself, cannot be either in agreement or disagreement with Reason. It is irrational not as a paralogism is irrational, but as a physical event is irrational: it does not rise even to the dignity of error. On this view, the world of facts, without one trace of value, and the world of feelings, without one trace of truth or falsehood, justice or injustice, confront one another, and no rapprochement is possible.

That human experience points beyond itself is sometimes picked up in the pop-spirituality of the talk show or “true love’s kiss” type of sentimentality common in animated movies and old Romantic poetry, but this is not the biblical type. The biblical faith resists vague, mystical rationale for the depth of human experience, pointing instead to the precise and direct communication of divine attributes to humanity in creation and redemption. “Be holy as I am holy” (Lev 11:44, 45) or “Be imitators of me, as I am of Christ” (1 Cor 11:1): this is how such imperatives can be intelligible. In creation, we find the justification for human identity and behavior in the imitation of God in whose image we are made. We fill the earth and subdue it for life, just as he does in the preceding narrative. What is formless and void, he forms and fills, and then he equips us with his image so that we can do the same, in our way.

Imitation is not ancillary to the biblical ethic, but constitutive of it. Such imitation is humble and worshipful, humble in the way a reflection is not the thing itself, and worshipful in the way that God is the origin, context, and goal of human existence, the one “in whom we live, move, and have our being” (Acts 17:26-29). Imitation provides the ground for meaning by rooting our existence in the true, good, and beautiful of a holy God.