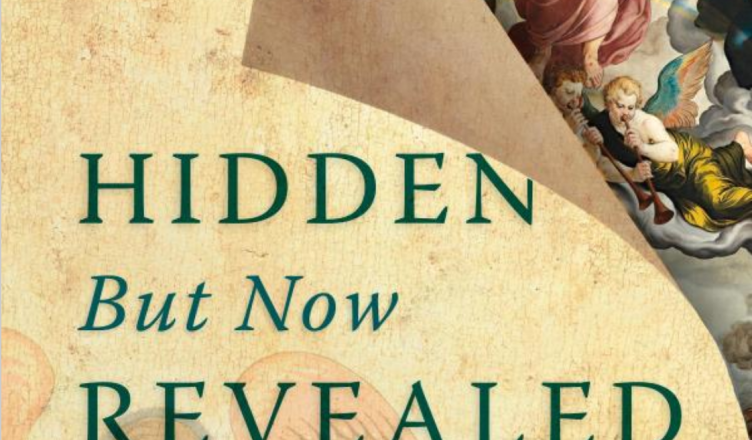 I have a review of Beale and Gladd’s recent book on inner-biblical exegesis, entitled Hidden But Now Revealed: A Biblical Theology of Mystery, over at the Reformation 21 site.

The current interest in Christ-centered preaching owes many of its finer products to the redemptive historical method and this method’s constitutive focus on Christ as the pinnacle of special revelation and the telos to which the entire biblical text is pointed and driven. I might add that the redemptive historical approach would not be so rich, so compelling, so generative, if not for the rich and nourishing soil of Reformed theology out of which it sprouts. Reformed theologian Herman Bavinck writes, “The incarnation of God is the central fact in special revelation, the fact that sheds light upon its whole domain.”[1] Leaving the current intramural conflicts between biblical and systematic theology aside, we can rest assured that the redemptive historical interpretation is at home with the common places.

In order to know how the story of redemption progresses one must also consider how Scripture is interpreted inner-biblically. If the divine voice can be heard behind the human voices of the authors, giving legitimacy to the endeavor of systematic theology, the question arises: are the many human voices speaking in concert with the one divine? To put it another way, how did later true prophets receive and understand the teaching of earlier true prophets about the character of the Lord and his plans for the future?

An obvious flashpoint of this discussion arises between the prophets of the Old and New Testaments. In recent decades the inquiry has been renewed: how do New Testament apostles receive, internalize, interpret, and apply the received scriptural tradition of the Law, the Prophets, and the Psalms (to use one New Testament canonical order [Luke 24:44]).

The book is an important contribution and needs to be engaged.