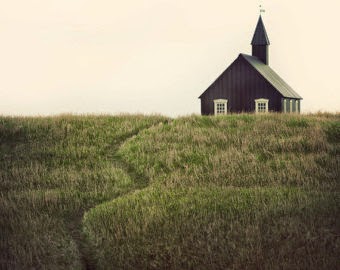 Lutheran theologian and ethicist Gilbert Meilaender probably perforates the Christian life between sacred and profane in a way that would be discomfit me and other Reformed types, but in this passage from his book The Way That Leads There, 2006. p.116 ), he makes a valuable point about the role of the church in securing personal liberty for all in society.

Indeed, the real bulwark of a sphere of private conscience protected from government coercion turns out in fact to be the church (whose very existence is among the most important historical causes of such liberty in the West). The continued existence of a church intent on being church, intent on offering itself as an alternative community that claims our loyalty, thwarts the pretensions of political rule. In a society where there is such a church, politics can never claim citizens to the whole extent of their being.  The best protection of human liberty, of a private realm beyond the proper power of government, is not any concept of “public reason” denuded of religious language and commitment. It is rather the church with its distinctive way of life, determined to bear public witness to its life and to be Christ’s Body in the world–whose very presence announces that political rule can never be redemptive and must therefore be limited. Hence, it is no paradox but simple truth to say that only a church set over against the world can be a church for the world. In setting limits to politics, the church points to the God who alone can claim our final allegiance, and it thereby reminds us that no lesser god can claim us wholly and entirely.

By its mere presence the Church opposes those systems that would pretend to the universal throne.