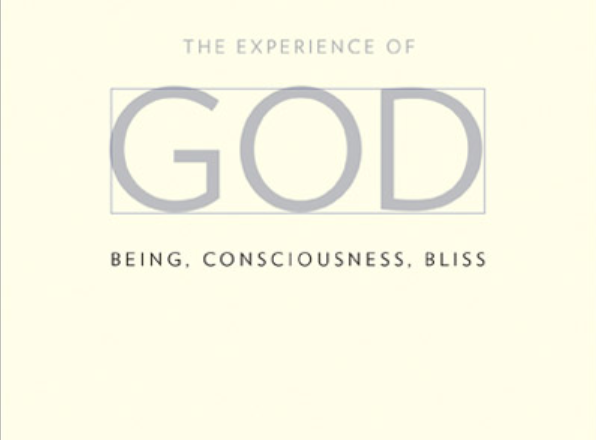 I always enjoy reading David Bentley Hart even (especially?) when I disagree with him. Right now I am working through The Experience of God: Being, Consciousness, Bliss and I came upon this passage about the temptation to make straw men of your opponents.  Then he moves on to the topic of the new atheists and the argument gets a bit away from him. 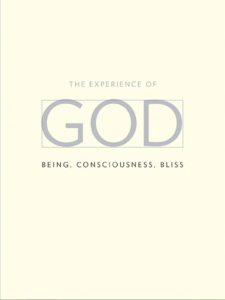 Not that clarity is always welcome, at least not by everyone.  A straw man can be a very convenient property, after all.  I can see why a plenteously contented, drowsily complacent, temperamentally incurious atheist might find it comforting–even a little luxurious–to imagine that belief in God is no more than belief in some magical invisible friend who lives beyond the clouds, or in some ghostly cosmic mechanic invoked to explain gaps in current scientific knowledge.  But I also like to think that the truly reflective atheist would prefer not to win all his or her rhetorical victories against childish caricatures.  I suppose the success of the books of the “new atheists”–which are nothing but lurchingly spasmodic assaults on whole armies of straw men–might go some way toward proving the opposite.  Certainly, none of them is an impressive or cogent treatise, and I doubt posterity will be particularly kind to any of them once the initial convulsions of celebrity have subsided. But they have definitely sold well.  I doubt that one should make much of that, though.  The new atheists’ texts are manifestos, buoyantly coarse and intentionally simplistic, meant to fortify true unbelievers in their unbelief; their appeal is broad but certainly not deep; they are supposed to induce a mood, not encourage deep reflection; and at the end of the day they are probably only a passing fad in trade publishing, directed at a new niche market.