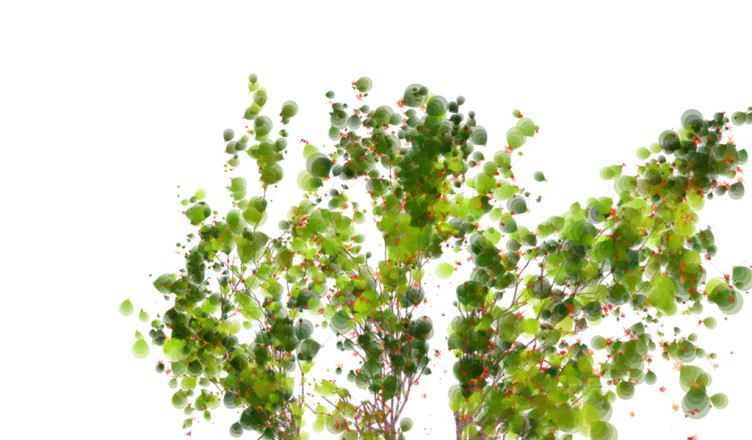 Coleridge said something along the lines of how sentimentality is false emotion, the human longing for a lie. If this is true, then agrarian sentimentality, the longing for an existence of yester-century that seems more primitive, pastoral, and rural, is a particularly pernicious lie. Whenever I hear someone yearn for the bucolic freedoms of the prairie life, the southern farm, or the Victorian manor, I see flashes of the dust bowl, slavery, and skyrocketing infant mortality rates. Yes, you had the special blessing of churning your own butter, but you also had polio. Yes, our naturalist ancestors were free of digital screens, but they were also free of the knowledge of events going on around their nation and the world and the attendant ability to do something about them, even if that just meant prayer.

That is not to say that we should avoid the life lived in close proximity to soil and root. In my experience, people who nurture a balance in their lives between urban and rural, community and nature, seem to exhibit a deeper sense of perspective and personal satisfaction. There is something about field work done with hands that can bring a deep inner peace (particularly when it is complemented by the protective refuge of modern technology).

This is a biblical notion as well. In the Old Testament, blessings of Israel were inextricably tied to the land, so that behavior in the city would be expected to have influence over the fruit of the land itself. Ancient Israelites were not expected to be purely agrarian, but they were expected to recognize that town and country were deeply fused spaces.

We should not be surprised therefore that this balance between town and country is encoded in how our bodies work.

The New York Times has an interesting, if not intuitive, story about the effect of nature on the human brain. A recent study shows how walks in nature can have an observable effect on a person’s negative thoughts, including anxiety and brooding. I was a bit surprised that “brooding” is an observable category.

So for the new study, which was published last week in Proceedings of the National Academy of Sciences, Mr. Bratman and his collaborators decided to closely scrutinize what effect a walk might have on a person’s tendency to brood.

Brooding, which is known among cognitive scientists as morbid rumination, is a mental state familiar to most of us, in which we can’t seem to stop chewing over the ways in which things are wrong with ourselves and our lives. This broken­record fretting is not healthy or helpful. It can be a precursor to depression and is disproportionately common among city dwellers compared with people living outside urban areas, studies show.

Perhaps most interesting for the purposes of Mr. Bratman and his colleagues, however, such rumination also is strongly associated with increased activity in a portion of the brain known as the subgenual prefrontal cortex.

If the researchers could track activity in that part of the brain before and after people visited nature, Mr. Bratman realized, they would have a better idea about whether and to what extent nature changes people’s minds.

Mr. Bratman and his colleagues first gathered 38 healthy, adult city dwellers and asked them to complete a questionnaire to determine their normal level of morbid rumination.

The researchers also checked for brain activity in each volunteer’s subgenual prefrontal cortex, using scans that track blood flow through the brain. Greater blood flow to parts of the brain usually signals more activity in those areas.

Then the scientists randomly assigned half of the volunteers to walk for 90 minutes through a leafy, quiet, parklike portion of the Stanford campus or next to a loud, hectic, multi­lane highway in Palo Alto. The volunteers were not allowed to have companions or listen to music. They were allowed to walk at their own pace.

Immediately after completing their walks, the volunteers returned to the lab and repeated both the questionnaire and the brain scan.
As might have been expected, walking along the highway had not soothed people’s minds. Blood flow to their subgenual prefrontal cortex was still high and their broodiness scores were unchanged.

But the volunteers who had strolled along the quiet, tree­lined paths showed slight but meaningful improvements in their mental health, according to their scores on the questionnaire. They were not dwelling on the negative aspects of their lives as much as they had been before the walk.