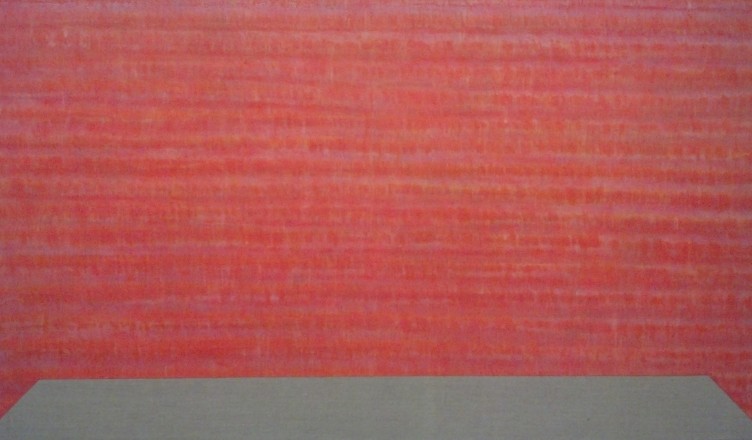 Over at the Ethics and Religious Liberties Commission site, I have a open letter to a certain group of evangelicals whose somewhat odd social media presence and priorities have got me wondering. I hope it is received in the honest spirit in which it is given.

So you have had a few weeks since the first video came out (three more have followed, here,  and here, and here). Given your near-immediate response to most big news stories, never missing a chance to offer a hot take on the most pressing issue of the day, I would not have thought you needed a few weeks to post something about what the medical director of Planned Parenthood said on that video. Still, maybe you were busy or on vacation, I thought.

I know you to be a sensitive person, open to hear the other side of the debate, but I am starting to wonder.

Throughout the spring and early summer leading up to the Supreme Court’s Obergefell decision, your social media handles lit up with posts celebrating the American shift toward a redefinition of marriage: you cheered in favor of Tony Campolo’s newly-found support of same sex marriage; you stifled a smile when you heard about the evangelical church’s brave decision to accommodate monogamous same sex couples as members, and you seemed to retweet any story that indicated a break among evangelicals on the issue. One of you even posted, “Hallelujah,” next to a link to the Campolo story as if it was a moment worthy of invoking the divine name.

But then the Planned Parenthood videos came out, and together we all learned the result of abortion’s dark logic: in America dismembered babies are available for sale.

Not to put too fine a point on it, but I know from private conversation that many of you still support the notion that the unborn child bears the image of God and is therefore deserving of honor and care. In theory, you get what is so deeply wrong about what we are doing to ourselves as a people, as a nation, when we allow and fund such an atrocity. In theory, you believe it is an atrocity.

So why the silence?