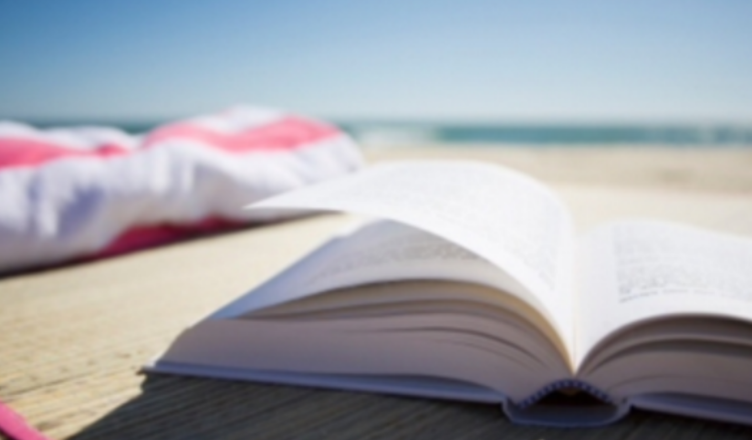 Jonathan Gottschall’s 2012 book The Storytelling Animal: How Stories Make us Human (Mariner Books) begins with the line from Elie Wiesel’s The Gates of the Forest, “God made Man because He loves stories.” Flippant, yes, but also kind of true.

Gottschall goes on to described the dominance and power of story in the human life, all the while making guesses at the evolutionary reasons for his observations (this is not the book’s strongest point), and in doing so maps out the intricate ways in which stories infiltrate every aspect of our lives.

For a taste of his work, see this piece in the Huffington Post from the same year:

Humans are storytelling animals. We thrill to an astonishing multitude of fictions on pages, on stages, and on screens — murder stories, sex stories, war stories, conspiracy stories, true stories and false. We are, as a species, addicted to story. But the addiction runs deeper than we think. We can walk away from our books and our screens, but we can never walk away from story. For humans, story is like gravity: an inescapable field of force that influences everything, but is so omnipresent that we hardly notice it. Here are 10 hidden ways that story saturates our lives.

2. Dreams. Dreams are, like children’s make believe, an innate form of storytelling. Researchers conventionally define dreams as “intense sensorimotor hallucinations with a narrative structure.” Dreams are, in effect, night stories. The most conservative estimates suggest that we dream in a vivid, story-like way for more than six solid years out of a 70-year lifespan.

3. Fantasies. And we don’t stop dreaming when we wake up. Studies suggest that daydreaming is the waking mind’s default state. Whenever our minds aren’t occupied with a demanding task, they get bored and screen little films where all of our vain, dirty wishes — and all our worst fears — come true. We spend up to eight hours per day fantasizing — 1/3rd of our lives on earth.

4. Religion. Religions are made out of stories. Flip through the holy books of any religion and you will be flipping through an anthology of stories: The Fall, the Flood, the Archangel Gabriel seizing Muhammad by the throat, Prometheus stealing Olympian fire. Throughout the history of our species, sacred fiction has dominated human existence like nothing else. Religion is the ultimate expression of story’s dominion over our minds.

5. Song. We listen to about five hours of music per day: elevator music, movie scores, commercial jingles, and all the stuff we mainline into our brains through earbuds. The most popular music tells stories about protagonists struggling to get what they want — most often a boy or a girl. Singers might work in meter and rhyme, and alongside guitarists and drummers, but that doesn’t alter the fact that the singer is telling a story — it only disguises it.