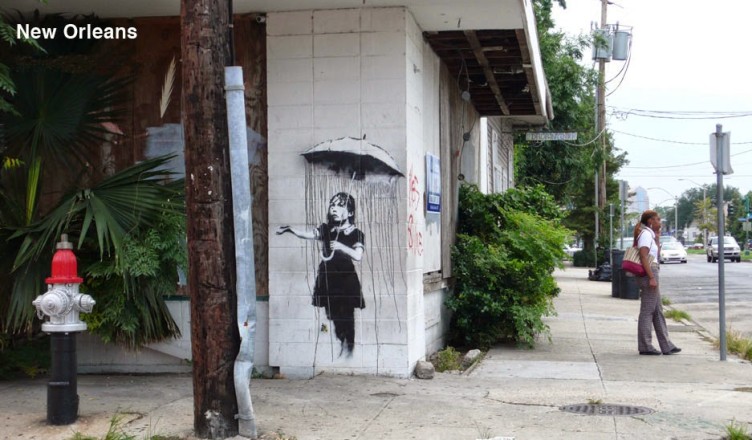 I would just like to mention a few things about God that might help when life drives you to question his power or benevolence or both. Such moments, or seasons, are common for those gifted with the knowledge and love of God in Jesus Christ, and they say nothing about the validity of the faith of the experiencer apart from the fact that they are indeed human. But you knew that already.
First, God is not fate. By that, I mean that he is not all power and no benevolence, all bluster and no concern, a ruthless determiner bringing your every moment to its inevitable end. Ambrose Bierce called religion a “daughter of Hope and Fear, explaining to Ignorance the nature of the Unknowable.” Such outright fatalism about knowing God seems brave and prophetic on the written page or in the lecture hall, but more often than not you will find it itself is the daughter of sloth and pretension.

Perhaps it is a bit counter-intuitive, but fate is too small of an idea to account for God. All that fate can offer is a blank, opaque, and unfalsifiable portrait of deity, because, after all, whatever happens (and whatever you think about it) is exactly what was fated to happen.

In fact, God is personal, and what I mean by that is that he is knowable, relatable, and reachable.

God knows you, and can be known by you (Exod 3:13-17, I know this wasn’t the prooftext you were expecting, but it is foundational: naming is knowing).

God can reach out to you, and he has made you in such a way that you can reach out to him (Ps 139:8). He dignified you as a person, first when he made you in his image (Gen 1:27), and secondly, when he became incarnate in Jesus Christ to redeem that image to himself (Col 1:15-19).

If he was not any one of these three things, than we would be back at the fate idea, but that just does not go the distance.

God is infinite in just about every manner and aspect you can imagine (and many you cannot). He extends in and beyond every space (1 Kings 8:27; Isa 66:1), time (Ps 90:2), or dimension of the created order (Ps 103:19-22). He does not rely on it in any meaningful way apart from his own choosing as a personal being (Ps 115:3). He is completely unique in this way. They used to say, “Who is like the Lord?” because there are none like him, and this is true in degree and kind.

This means he does not change (Num 23:19), and you can take that to the bank. He won’t flip on you leaving you uncertain and worried that his mood could shift, that the righteous act that sounded so good at the time is suddenly a crime in his eyes. He is not crazy-making, or at least not in that way (see infinitude above).

To be sure, he talks to us, and this requires him to enter into time and syntax and lexicon and all of the complexities and contingencies those things entail. He even applies his personal nature to a relationship with his creatures, and he binds himself to his people by contract, and since he does not change, that contract is as good as gold (Ps 118:1-14).

So in conclusion, be careful of two extremes when you face suffering.

But God is not a big human either. He does not have just a little more information than you do so, just a little more perspective. Rather he accesses the totality (Ps 139:15-18). He is there, made it, owns it. You will never know the world as he knows it, not even in heaven (Rom 11:33-36) There is a God, and he is not you.

When you struggle with these doubts, bring him into the conversation, but don’t forget who it is you have invited.