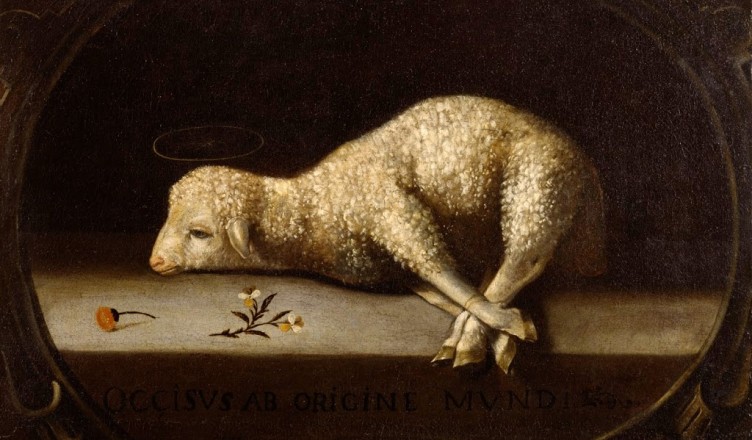 Apologies for the technical difficulties: this was posted several weeks ago but was then accidentally deleted. Now back to the blog already in progress.

I recently had a lunch conversation with a friend.  He  had just gone through a difficult experience, and soon we were sitting across a table, chatting over our mutually prescribed Greek salads. 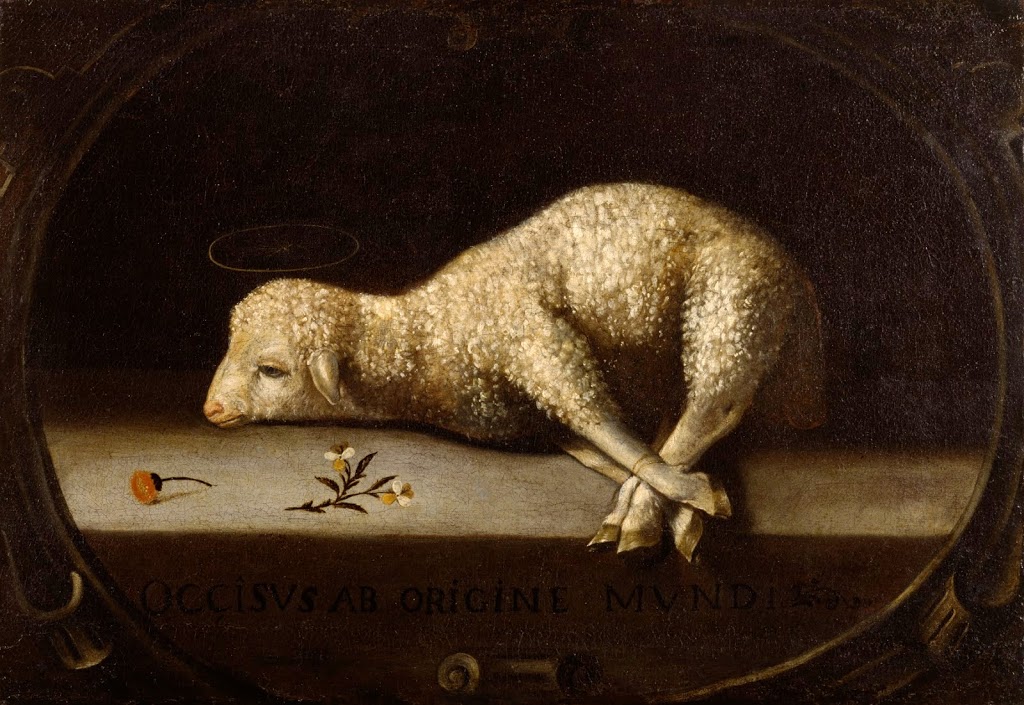 The lunch had a sort of purpose from the get-go. It was intentional and tender, and it was no surprise that our conversation quickly moved to personal topics.  He told me how he had struggled with some dependency issues in his life, but he now saw them as a blessing as they had caused him to return to the church, which he had abandoned long ago as a young man.

He told me how the Christian teaching of humility and strength-in/through-weakness had proven refreshing during his recovery. He warmly recounted how his new community has received him in and accepted him with all of his personal failures, abuses, and short-comings. After five years of active participation in his local church, he was now training to take on a new role as a small group leader.

I loved hearing his story, and I was deeply encouraged by how his church had received him in the midst of his suffering and cared for him so well. I was saddened though by one notion that seemed entirely absent from his narrative, the notion of substitutionary atonement.

My friend was quite familiar with a smattering of Christian ethical writings, pietistic disciplines, and particularly with some mystical practices from the eastern and medieval church. In fact, we talked that day about a wide range of historical Christian practices, much more than I typically expect at a Tuesday lunch meeting.

But he never alluded to the foundational doctrine of substitutionary atonement, which is unfortunate because this is the doctrine that gives meaning to the Christian practices he cherishes.

After all, Christian humility flows out of the character of Christ and his willingness to humble himself to the point that he would die to cover our sins (Phil 2:6-8). It is through our unity with him in his suffering and resurrection that we find our strength as his redeemed people (2 Cor 12:9). By way of his atonement, our weakness becomes strength.

This latter part about ignoring our failures is important.  It is a basic human trait to recognize that our failures are real, regrettable, and consequential. When we are confronted with our own failures, our little abuses of ourselves and our secret oppressions of others, we know that they have to be accounted for (Rom 1:18-23). There needs to be justice, both in the outer and inner world. To deny this need is, in a way, to deny our humanity.

That is why I believe the biblical faith to be, among other things, humanizing. It helps us be human well.

It is also why I was saddened, but not surprised, to hear that my friend had begun to explore eastern religion. Perhaps he was drawn to the idea that his failure and suffering might be illusory, merely a product of existence, something to be transcended.

He could not articulate it this way, but he had not found the deep answers he had desired to find in the church.  He had found a variety of helpful methodologies but not a helpful theology.

As we talked, I was instantly struck by the centrality of Christian atonement to the life of the church. Without it, we are like window cleaners with dry sponges merely smearing the mud around the surface of a pane of glass. We scrub and scrub, but despite the effort the glass is no cleaner.

Of course, I don’t know what kind of theology my friend actually heard preached in his church. I have never visited the congregation myself. I did bring up the atonement during our conversation, and I talked about the logic, confidence, and comfort and it brought to bear in my life. I mentioned that the lack of a doctrine of atonement in most eastern religions was one reason why I could not accept them as viable. I felt that all they could offer was more methodology.

He thought about it and nodded, “I guess that would be a sticking point.”