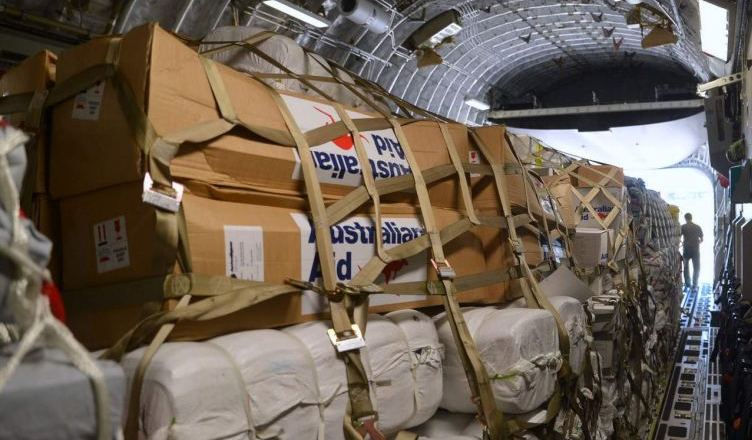 In the current London Review of Books, Amia Srinivasan has a review of the book Doing Good Better: Effective Altruism and a Radical New Way to Make a Difference by William MacAskill, the Oxford philosophy lecturer and central figure in a new utilitarian movement referred to as “effective altruism.” The newness of the new utilitarians is mostly methodological, stemming from their update of the old currency of Utils (measure of happiness) to Qalys (quality-adjusted life-years) and their painstaking practicality about what actual steps one needs to do to maximize altruism over the course of the human life.

To this latter end, they offer job counsel, investment advice, as well as the most efficient ways to offset your carbon footprint, which remarkably only takes a $105/year donation. The effective altruists encourage young people to ask questions like, “Are you better off joining Médecins Sans Frontières or becoming an investment banker who funds that organization?” I should also note that this movement is about affluent millennials for whom that choice is something that happens.

Still, why not encourage a generally more informed spirit of generosity around the world? We have been given so much. We ought to steward it well. As with all movements, there are pitfalls to avoid.

One such pitfall derives from the universality of the utilitarian perspective. MacAskill notes that helping the impoverished person in front of you may not be the most effective way to fight poverty, but what does that mean for our own moral perception and conscience? Srinivasan raises this point near the end of the review:

What is required is impersonal, ruthless decision-making, heart firmly reined in by the head. This is not our everyday sense of the ethical life; such notions as responsibility, kindness, dignity and moral sensitivity will have to be radically reimagined if they are to survive the scrutiny of the universal gaze. But why think this is the right way round? Perhaps it is the universal gaze that cannot withstand our ethical scrutiny.

Problems also arise also when the universal math gets speculative.

More worrying than the model’s inability to tell us anything very useful once we move outside the circumscribed realm of controlled intervention is its susceptibility to being used to tell us exactly what we want to hear. A three-day conference, ‘Effective Altruism Global’, was held this summer at Google’s headquarters in Mountain View, California. While some of the sessions focused on the issues closest to MacAskill’s heart – cost-effective philanthropy, global poverty, career choice – much of it was dominated, according to Dylan Matthews, who was there and wrote about it for Vox, by talk of existential risks (or x-risks, as the community calls them). An x-risk, as defined by the Oxford philosopher Nick Bostrom, who popularised the concept, is an event that would ‘permanently and drastically curtail humanity’s potential’ – total annihilation is the obvious case. Given the number of people who might live in the future if not for such an event – Bostrom estimates the figure at 1052, assuming that we master interstellar travel and the uploading of human minds to computers – the expected value of preventing an x-risk dwarfs the value of, say, curing cancer or preventing genocide. This is so even if the probability of being able to do anything about an x-risk is vanishingly small. Even if Bostrom’s 1052 estimate has only a 1 per cent chance of being correct, the expected value of reducing an x-risk by one billionth of one billionth of a percentage point (that’s 0.0000000000000000001 per cent) is still a hundred billion times greater than the value of saving the lives of a billion people living now. So it turns out to be better to try to prevent some hypothetical x-risk, even with an extremely remote chance of being able to do so, than to help actual living people. [italics mine]

X-risks could take many forms – a meteor crash, catastrophic global warming, plague – but the one that effective altruists like to worry about most is the ‘intelligence explosion’: artificial intelligence taking over the world and destroying humanity. Their favoured solution is to invest more money in AI research. Thus the humanitarian logic of effective altruism leads to the conclusion that more money needs to be spent on computers: why invest in anti-malarial nets when there’s a robot apocalypse to halt? It’s no surprise that effective altruism is popular in Silicon Valley: PayPal founder Peter Thiel, Skype developer Jaan Tallinn and Tesla CEO Elon Musk are all major financial supporters of x-risk research.​ Who doesn’t want to believe that their work is of overwhelming humanitarian significance?

The subtitle of Doing Good Better promises ‘a radical new way to make a difference’; one of the organisers of the Googleplex conference declared that ‘effective altruism could be the last social movement we ever need.’ But effective altruism, so far at least, has been a conservative movement, calling us back to where we already are: the world as it is, our institutions as they are. MacAskill does not address the deep sources of global misery – international trade and finance, debt, nationalism, imperialism, racial and gender-based subordination, war, environmental degradation, corruption, exploitation of labour – or the forces that ensure its reproduction. Effective altruism doesn’t try to understand how power works, except to better align itself with it. In this sense it leaves everything just as it is. This is no doubt comforting to those who enjoy the status quo – and may in part account for the movement’s success.

Perhaps another x-risk would be the risk of everyone halting the altruistic work they are doing to dedicate themselves to the prevention of some hypothetical global tragedy–pick one from the multitude–regardless of what that means for real living people. Everyday altruism can be messy, because it involves actual humans and human institutions. Isn’t it more satisfying to deal with a global and therefore impersonal threat (like the moon blowing up) than with corrupt governments, local customs, unpredictable weather, and general human noncompliance.

Srinivasan gets at another weakness of the movement in the last paragraph above. Effective altruism does not attempt to discuss the broken value systems, the deep corruption, and the power structures that make suffering happen, not to mention the spiritual problems that under-gird these factors. This ignorance of sources may feed the movement’s success, but it also points toward a limitation. Material relief can only go so far, and so those engaged in helping other material situation need to manage expectations.

I am fascinated by this philosophical movement, because it is one of the few that actually attaches action items to its conclusions. Agree or not with the advice they give, we should all desire to see our altruism employed to maximal effect, just as long as our humanity and the humanity of those we seek to serve is not lost.