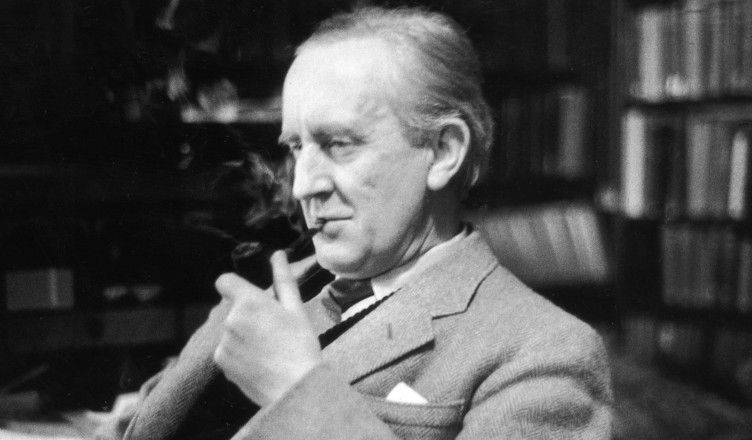 In his book, A Hobbit, A Wardrobe, and A Great War (Nelson, 2015), my friend Joe Loconte traces the influence of World War I over two great Christian literary minds of the twentieth century, C.S. Lewis and J.R.R. Tolkien. Before their friendship blossomed at Oxford, the two writers were ordinary young Brits pulled into a living nightmare of a war that, for its scale and the ferocity of its technological innovation, seemed without precedent. For multitudes of men their age, a tour on the front line meant certain death.

Loconte argues convincingly that these experiences in the “the war to end all wars” formed the plot, locations, characters, and drama found in Lewis’s Narnia and Tolkien’s Middle-Earth. In one section, Loconte reflects on Tolkien’s high view of friendship as an invaluable bond and how that must have been shaped by the real instances of friendship that Tolkien experienced and witnessed during his military service. He imagines, for instance, how the image of Sam carrying Frodo the last few steps to the lava flows of Mt. Doom might have been inspired by similar acts of heroic friendship seen during the war. The vividness of the account seems to find reference in actual experience.

Another depiction of heroic friendship occurs early in the story of The Lord of the Rings, when Frodo is attempting to leave the Shire in secret, so that his friends are not drawn into his dreadful quest. Regardless of his efforts, Sam, Merry, and Pippin chase him down, hoping to accompany him in his labors. Frodo protests (how can he trust them?), but Merry shuts him down:

It all depends on what you want. You can trust us to stick to you through thick and thin–to the bitter end. And you can trust us to keep any secret of yours–closer than you keep it yourself. But you cannot trust us to let you face trouble alone and go off without a word. We are your friends, Frodo. Anyway, there it is. We know most of what Gandalf has told you. We know a good deal about the Ring. We are horribly afraid–but we are coming with you; or following you like hounds.*

That, to me, epitomizes the sentiment to which Christian fellowship ought to aspire. Is this not how the Good Shepherd pursues his sheep who stray? Christian friendship means pursuing one another regardless of the costs. I can think of those friends who followed me like hounds, pulling me back from the brink more often than I like to admit. I can think of those I have hounded.

Christ taught that “greater love has no one than this, that someone lay down his life for his friends” (John 15:13) and that is exactly what he did. As Christians, we are bound by our mutual recognition of his Lordship, we are bound by the call he puts on each of our lives. May we have fellow workers who join us in our labors.