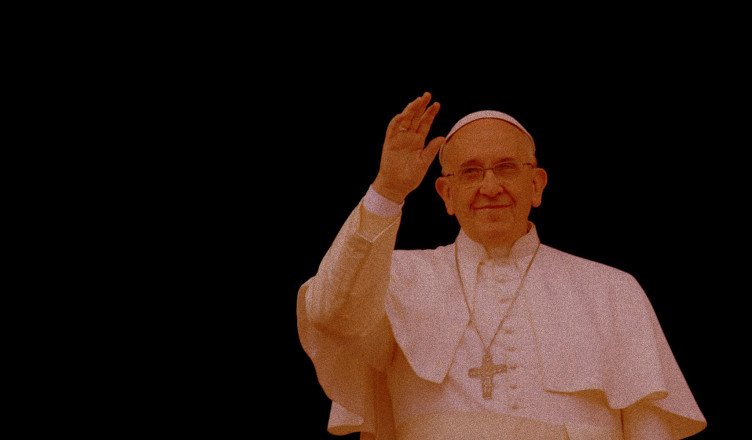 Church unity is noble goal, but one which must be pursued with care and integrity. I have a piece in First Things on a letter Pope Francis sent to a group I attended last August about his vision for church unity. His candor is refreshing, and his tone fraternal.  How ought we think about church unity, or what he calls “reconciled diversity,” in the late modern era?

One does not often receive papal correspondence, and so the letter soon moved to the center of the conversation (a full English translation of the letter can be read here). The letter is addressed to Pastor Norberto Saracco, a Pentecostal pastor and friend of the pontiff from his time ministering in Argentina. Pastor Saracco was also a participant in our gathering, and the letter was clearly intended for a public reading.

In the letter, Pope Francis strikes a characteristically charitable and unifying chord. He begins by remembering his diocesan work with evangelical members of the Lausanne Movement, particularly how they “shared the Word and prayer” (the notable absence of “sacrament” highlights the dilemmas that arise in ecumenical interactions). He refers to the unity of the church as a gift of the Holy Spirit, and its division as ultimately a result of our own sin, one which impedes our unified witness to Christ around the world.

In the letter, Francis also cites recent, public instances of Christian persecution around the world and the impact they have had on his understanding of Church unity. “The one that persecutes does not make a mistake, he doesn’t ask if they are Catholic, Evangelical, Orthodox. . . . They are Christians, followers of Jesus Christ, and that is enough. This blood challenges us,” he writes. Indeed it does. The global plight of the Christian in the twenty first century ought to unify those who follow Christ and seek to proclaim his gospel in word and deed.

2 thoughts on “The Ecumenism of Pope Francis”