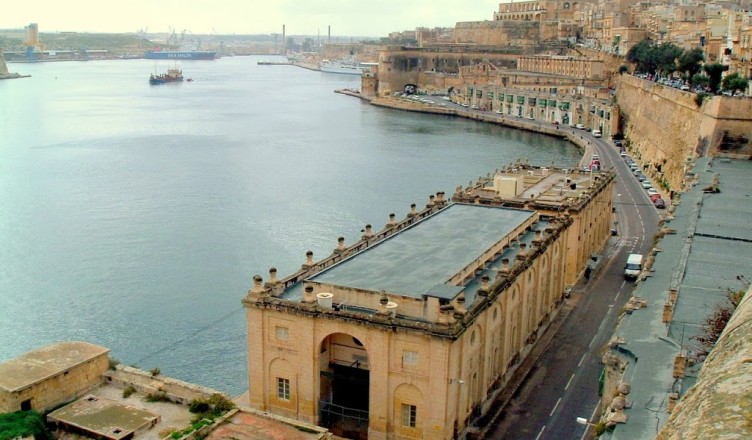 From a piece at the RTS Washington site: 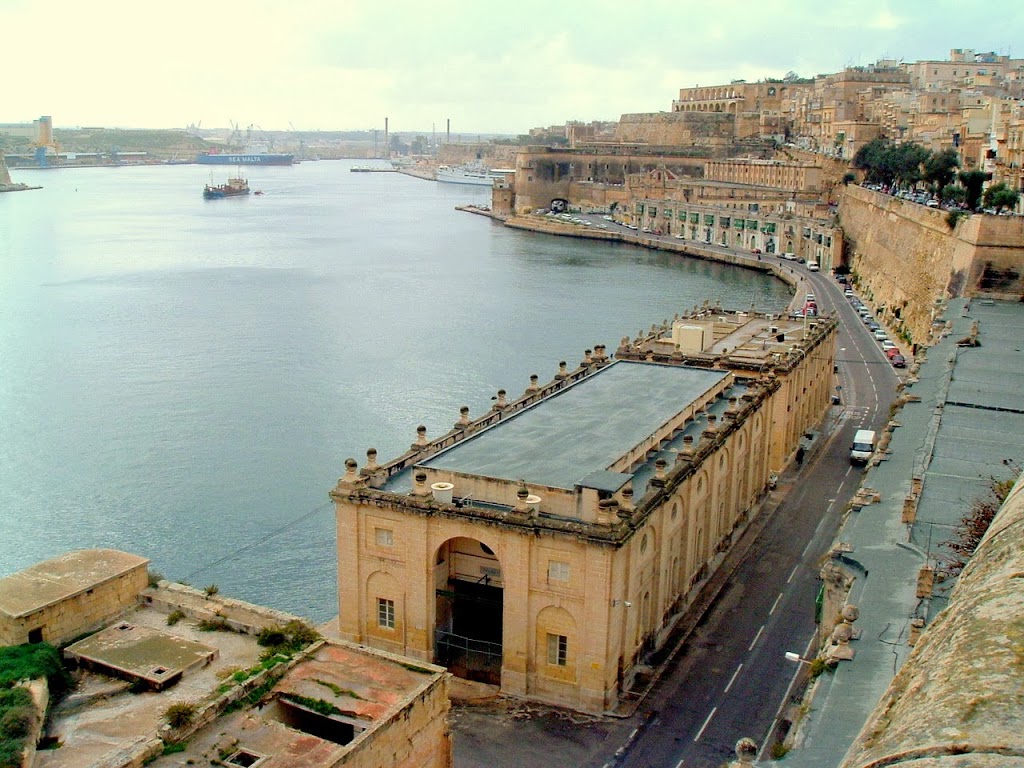 That would be Maltese for “Happy New Year.”  The words were strung up in lights over the stone gates to the old city of Valetta, the great capital and port of the island nation. I was in Malta teaching systematic theology to a group of students from around the Mediterranean basin, and the day before my class began an earthquake had set off a tsunami in the Indian Ocean that claimed the lives of over 230,000 people.

It was a difficult occasion to celebrate.  A pall seemed to settle over the country as the reports of casualties continued to come in and soon reached staggering numbers.  Festivals were cancelled. People in the streets looked distracted going about their daily business.

At the start of class Monday, one of the students asked, in Arabic through a translator, how we should understand God’s role in such an event.  We decided that such a question would require a long answer.