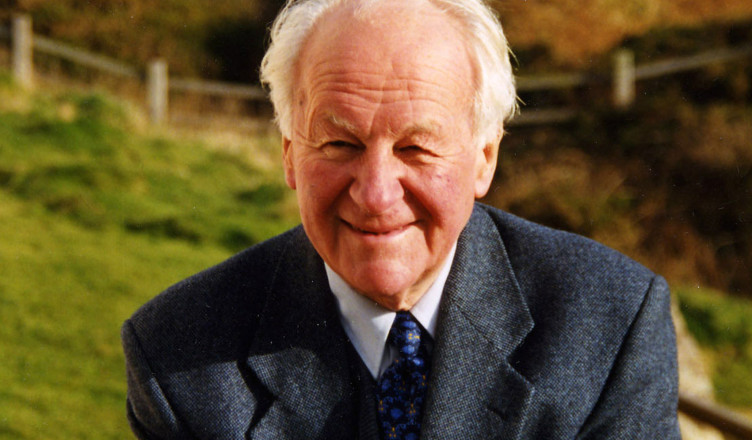 With the launch of a new initiative at Reformed Theological Seminary entitled The Institute of Theology and Public Life, I am noticing the ways in which public theology has been discussed in the past, sometimes in useful and sometimes in less than useful ways. John Stott seems to have spoken wisely on almost every topic, so I was not surprised to find this helpful quote in the first volume of his work Involvement, in chapter three entitled “Pluralism: Should We Impose Our Views?”:

Of course, the democratic political process is also “the art of the possible.” Because human beings are fallen, there is bound to be a gap between the divine ideal and the human reality, between what God has revealed and what man finds possible. Jesus himself recognized this distinction within the law of Moses. For Moses’ permission of divorce in the case of “indecency” or “immorality” was given because “your hearts were hard” (Mark 10 5). In other words, it was a concession to human weakness. But Jesus immediately added that “from the beginning it was not so,” reminding them of the divine ideal.

There is a great need for more Christian thinkers in contemporary society, who will throw themselves into the public debate, and for more Christian activists who organize pressure groups to promote the work of persuasion. Their motivation will be thoroughly Christian–a vision of the God who cares about justice, compassion, honesty, and freedom in society, and a vision of man, made in God’s image though the fallen, moral, responsible, with a conscience to be respected. It will be out of zeal for God and love for man that they will seek the renewal of society. They will make no attempt to conceal the origins of their concern. Yet in the parry and thrust of debate their arguments will often have to be ad hominem, and in the policies they develop they will have to be content with reality. And all the time, their goal will be the shaping of public opinion.

Addressing the need for Christians to live in cheerful protest against the assumptions of the consumer society, Bishop John V. Taylor of Winchester has written: “It is in the area of public opinion that this battle has to be fought. Nothing can achieve the change of policies which our very salvation demands but a profound re-orientation of public opinion. He went on to quote Reg Prentice, who said in 1972, when Minister of Overseas Development, that the only way to increase Britain’s concern for Third World nations was the “slow, hard grind of public education and political pressure within rich countries.” Bishop Taylor concluded that Christ’s “renewals and revolutions began quietly, like faith itself. They start growing from one tiny seed, the staggering thought: things don’t have to be like this. When that idea begins to trickle down into the structures and into the minds of ordinary people in our affluent society, the cry may at last go up: you’re nothing but a pack of cards!”

Our public theology should spring from our belief in the gospel, empowered by a vision of the divine ideal as well as the reality of our fallen state. As a result, we can be honest about our convictions, respectful toward others made in the image of God, and realistic about the extent to which our ends are obtainable.